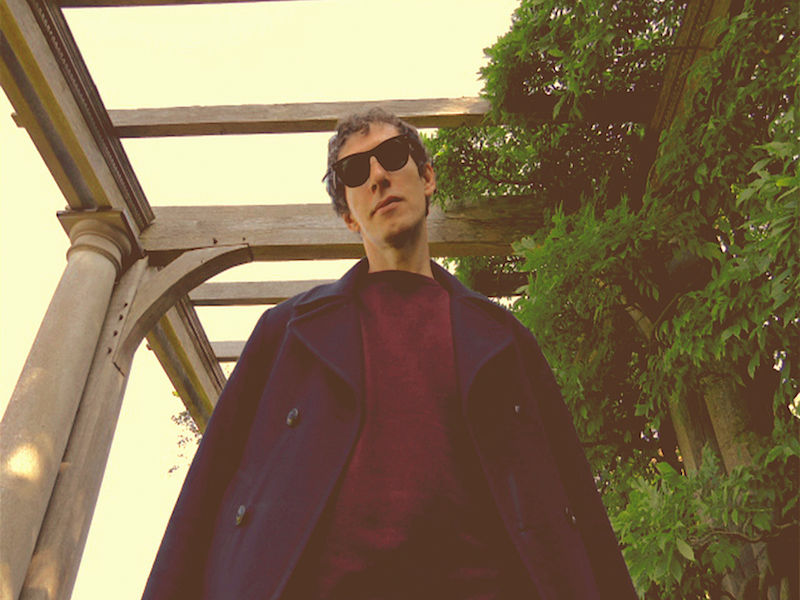 Recorded in London and mixed and mastered in Los Angeles, the new record, Mountain, will be released on October 27th on Full Stack Records. Ahead of the album’s release next month and to give us a flavour of what to expect, Payne has shared ‘High Times’. A bright, positive blend of ’60s inspired sounds (Dylan, Young, The Byrds, Buffalo Springfield et al) with irresistible easy-on-the-ear and timeless melodies and Payne’s lilting scouse vocal bring a real warmth and a nice rough edge, every rustling rhythm and jangly chord leaves an indelible mark on your soul. Howie Payne’s work to date – solo endeavours and with The Stands – has been brilliant and on this evidence, Mountain looks like it will follow suit.

Mountain is on October 27th but for now, you can listen to ‘High Times’ and fellow single ‘The Brightest Star’ below.