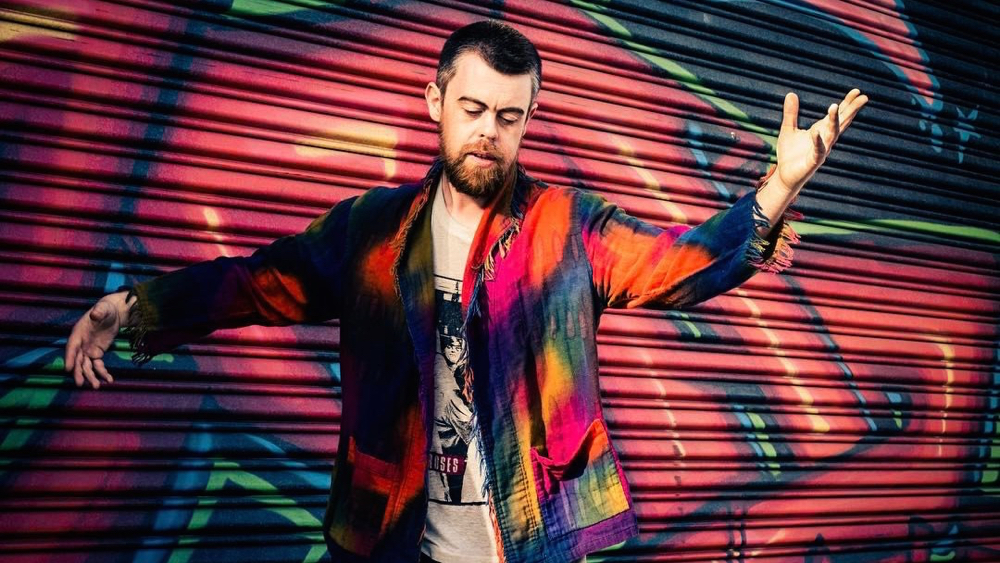 Sean Gadd was a founding member of Grouplove and since parting company with the LA-based outfit, Gadd has been ensconced in his solo project under his own name.

Earlier this year he introduced listeners to his new solo work with the single, ‘Radar Sounds’ and following it up with latest single ‘Never Be Beautiful’. On the surface, ‘Never Be Beautiful’ is a cheerful, bouncy and bubbly pop song; all synths and smiles combine with the alluring duet vocals compliments of Hannah Hooper, Gadd’s long-time friend and former Grouplove bandmate. As highly contagious as it is, digging a little deeper, ‘Never Be Beautiful’ is a testament to self-love, belief and acceptance. An upbeat and fast flowing blend of frentic beats, colourful sounds and general infectious pop melodies. This is one that will be stuck in your head for ages.

Time for you to make up your own mind now, check out ‘Never Be Beautiful’ & ‘Radar Sounds’ below now: