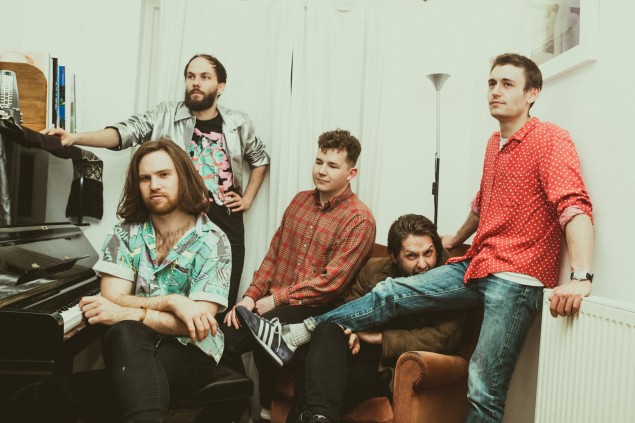 Episode 3 of Live From Guerrilla Studios (@guerrilla_live) will be streaming from 10pm tomorrow night on their YouTube channel.

Live sets from @JuniorBrotherIE & @KNEECAPCEOL as well as specially commissioned videos by @silverbacksFOUR and @risingdamp_
all on the musical menu!

Dozens of Irish singers and artists create musical tribute to Van Morrison to mark his 75th birthday (via @thejournal_ie) https://t.co/G7kZbNHQMd

To support musicians during Covid-19, we’re waiving our revenue share on all sales this Friday, August 7th, from midnight to midnight Pacific Time.