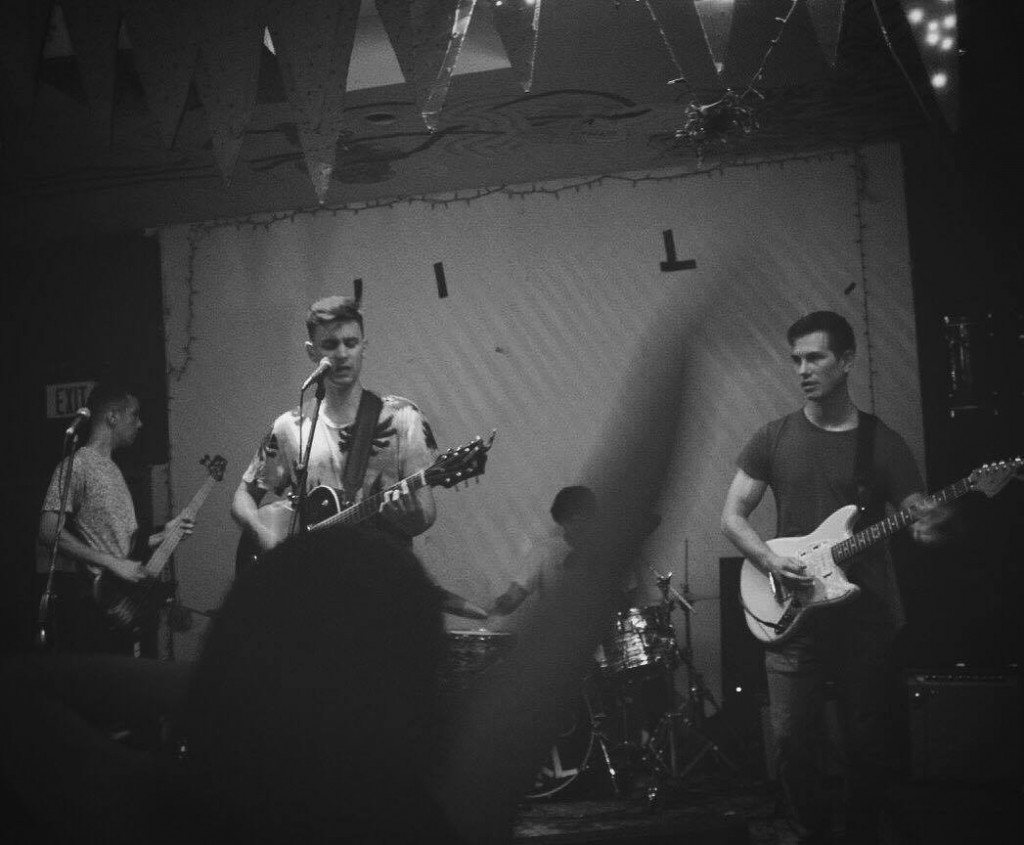 The quartet’s debut offering is single, ‘Gold’; a glowing piece of classic indie-rock. Opening in a down-tempo, moody and somewhat melancholic fashion, it quickly shifts through the gears, burning guitars in tow, surging toward a crest of anthemic choruses. Mammoth as the anthemic surges are, ‘Gold’ manages to remain rather personal and intimate. There are shades of Idlewild, The Charlatans & late ’90s/early ’00s Bunnymen on show here; not a bad trio of acts to be name-checking whatsoever.

The Fines Lines have afforded us a magnificent first introduction and hopefully there will be more in the way of music, sooner rather than later.

‘Gold’ is out now. Listen to it below.