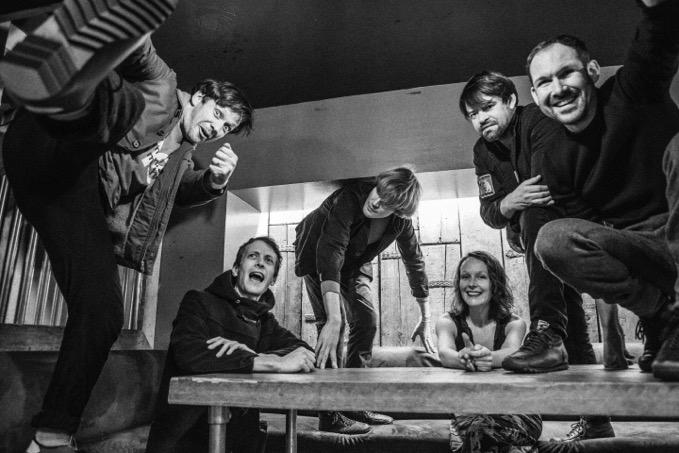 A jubilant and infectious three-minutes, ‘Bad Bohemian’ is marked by a signature invigorating rush of bittersweet indie-rock; the kind they have been masters of since introducing themselves back in 2002. This is British Sea Power at their best; bright, stirring vocals against a backdrop of cascading guitars and meaty percussion. It certainly bodes well for the new record, who’s twelve songs are set to cover subject matters ranging from the stars in the night sky to the methodology of media manipulation. Promised to be both consistently contemporary and consistent in mood, the album alludes to a world full of chaos and disorder whilst seeking to answer that world with optimism and hope. While the new record’s release is still a while off, it’s time to enjoy the delights of ‘Bad Bohemian’.

Let The Dancers Inherit The Party is out on 31st March. Listen to ‘Bad Bohemian’ below.