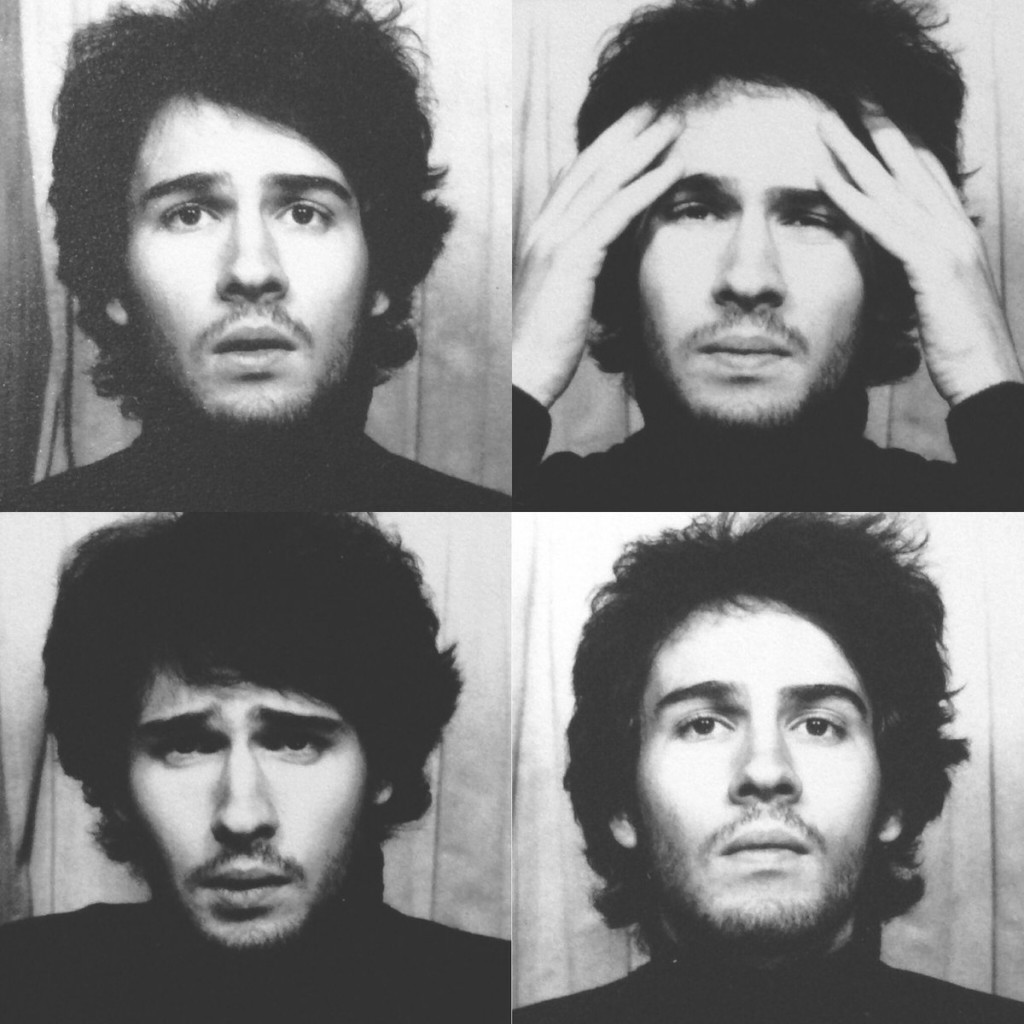 Weird. is the solo project from Italian multi-instrumentalist Marco Barzetti, who has a rather incredible flair for blissed out hazy, atmospheric, shoegazing psychedelia.

The latest example of which is ‘Forever Floating Feels’; the brand new single from the Rome-based artist. As the title alludes to,’Forever Floating Feels’ is a stop gap between albums – Barzetti have already released debut album Desert Love For Lonely Graves and 2015 follow up A Long Period of Blindness – with a new one expected later in 2017. ‘Forever Floating Feels’ is a slowly melting song that fuses a languid groove with burning guitars, with whispered, semi-audible vocals, straining to be heard amid a undulating sea of shoegazing reverb and fuzz and melodious haze of dreampop. An absorbing and unforgettable, nebulous yet intoxicating four minutes of shoegazing psychedelia, that radiates a nostalgic nineties pre-britpop aura.

‘Forever Floating Feels’ is out now but also takes its place alongside other Italian indie talent in the Lady Sometimes Records compilation tape, C16 • Pure Italian Gems, available to download via Bandcamp, just ‘name your price’. Take a listen below.