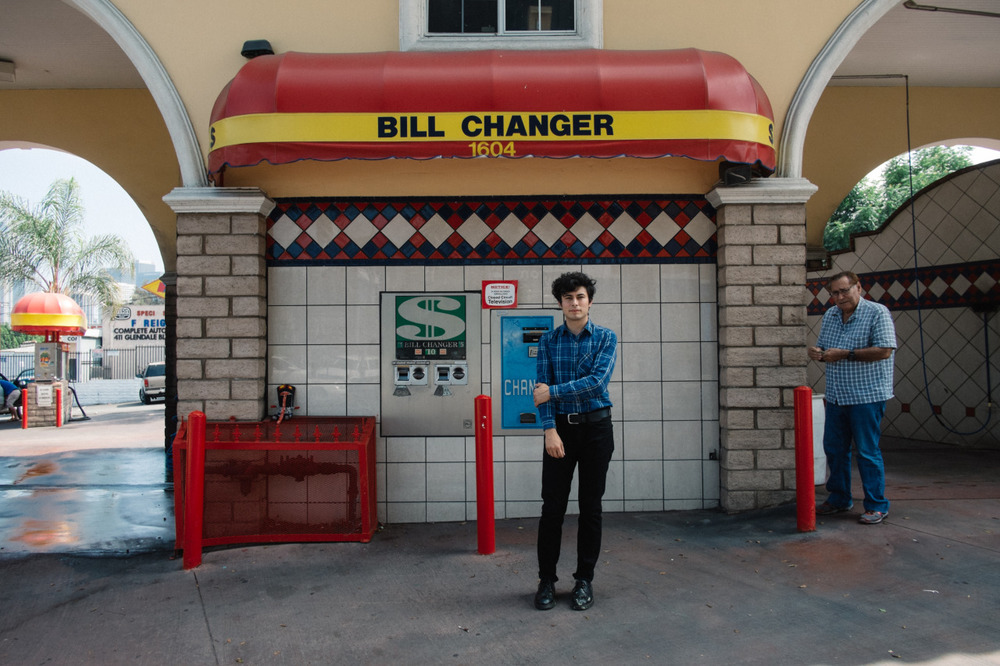 Billy Changer is an L.A. based artist, producer, radio DJ and member of L.A. based band, Corners.

Changer’s solo work – and self-titled 2014 debut released via Lolipop Records / Burger Records – is marked by a fondness for a lovingly rough around the edges hybrid of ’60s garage and psych-pop. Taken from the aforementioned debut and exuding all those aesthetic qualities is single, ‘Barbarella’, for which he has just released a new video for – and it is a dynamite intro to the world of Billy Changer. Driven by a propulsive, whirring bass-line which cuts through the hazy jangle which at times, everything is coated in a light coat of fuzz and distortion. A deliciously ramshackle, lo-fi sound, ‘Barbella’ is an insidiously catchy, plucky and utterly irresistible slice of garage and psych-pop indebted indie.

You can check out ‘Barbella’ below. If that is to you liking (of which I’m sure it will) you can listen to Billy Charger’s self-titled debut here. You shall not regret it.