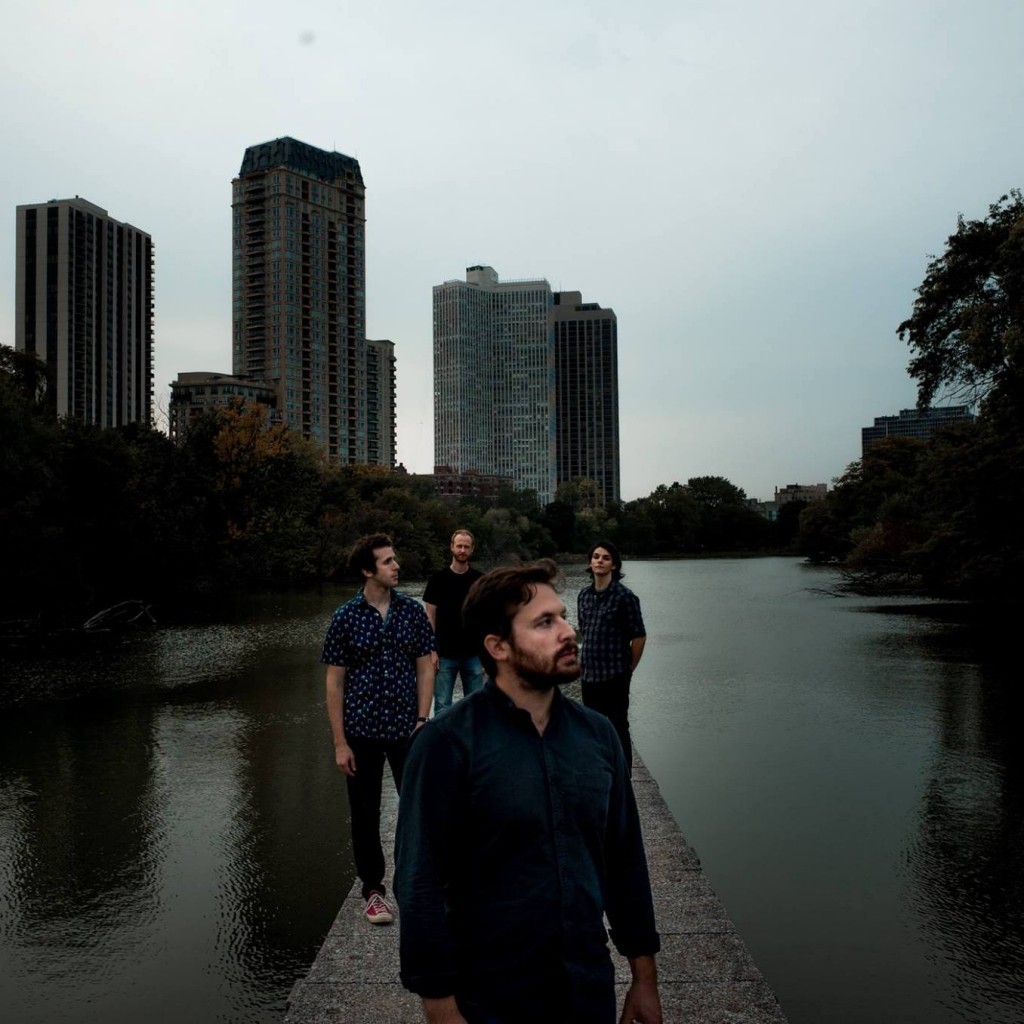 Minor Moon is the songwriting project of Sam Cantor – a musician based in Chicago – which began life as a series of bedroom demos back in 2011.

Since then, he’s been firmly on the front foot gigging extensively and releasing EP, Faultines, and debut LP, A Whisper, A Shout. Minor Moon’s latest effort, a five track EP, What Our Enemies Know, is marked for on January 20th, 2017. Ahead of its release, we’ve been given a taste of the EP in single ‘So Composed’. The inspiration for this, and Minor Moon’s sound, seems rooted in classic practitioners of the craft – Nick Drake, Neil Young, Van Morrison with a touch of The Doors – while owing much also, to more contemporary artists like Wilco or Grizzly Bear. What is certain though, is Minor Moon strikes a wonderful balance between vintage and modern. ‘So Composed’ is a smooth and stylish infusion of laid-back indie with elements of jazz and airy Americana. Stellar pop-craft enhanced further with peppered brass, dripping keys and soulful vocals; rather great by any estimation.

What Our Enemies Know EP isn’t released until January 20, 2017 but you can listen to ‘So Composed’, right now, below.