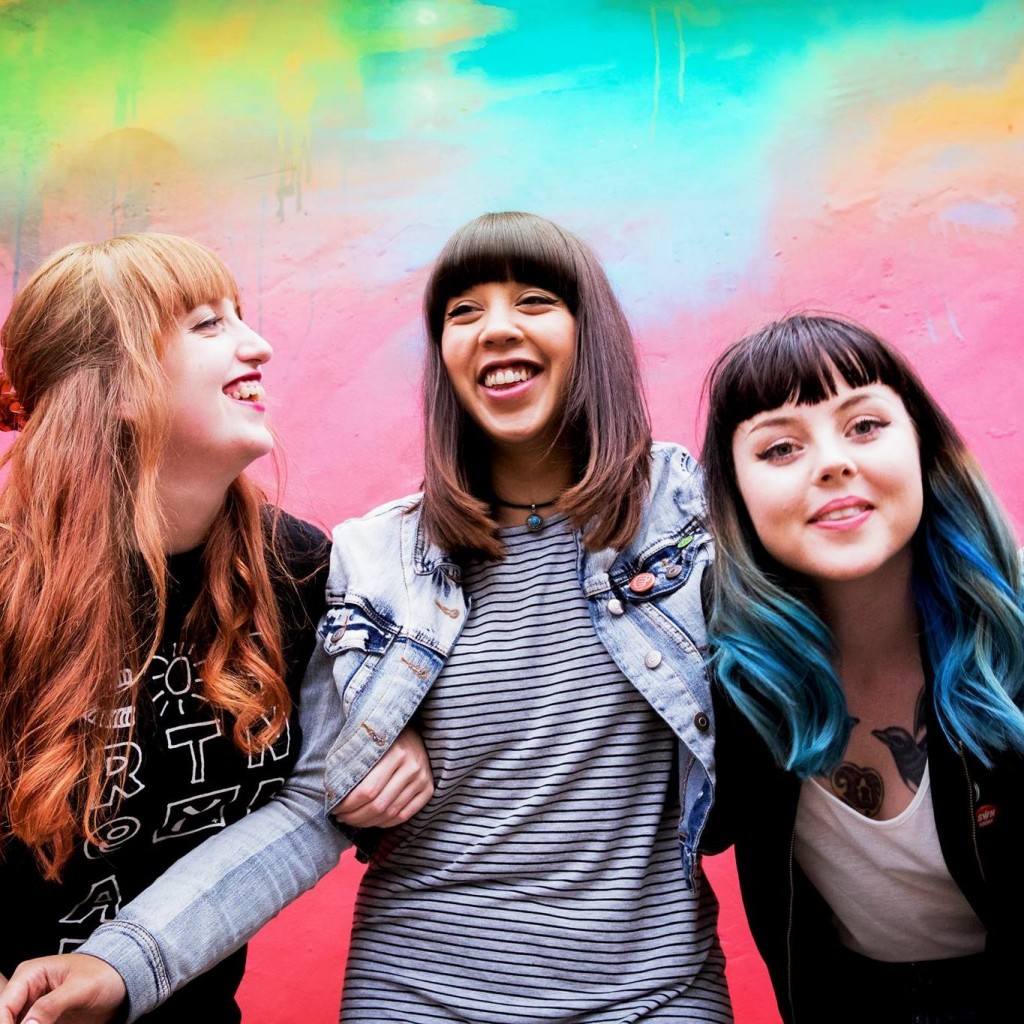 Chester outfit Peaness have impressed at every given opportunity thus far, and the indie-pop trio are signing off on 2016 with news of a new 7″ for 2017.

‘Same Place’ will be released on January 27th through Cardiff’s Odd Box Record and accompanied by b-side ‘Seafoam Islands’. Before the 7″ release, as a taster, we’ve got the b-side. ‘Seafoam Islands’ gloriously parades the irresistible facets of Peaness’ brand of melodic, indie-pop goodness. It is insanely catchy and addictive indie-pop, littered with gloriously sweet harmonies, catchy riffs and a light coat of fuzz, while the wonderfully mellifluous vocals add the final sprinkle of magic dust on top. Another indie-pop gem and Peaness, it would seem, can do no wrong at the moment and long may it continue!

Same Place / Seafoam Islands is out on January 27 through Odd Box Records (more info here) and will be followed by a new, as-yet-untitled second EP and UK tour. You can check out ‘Seaform Islands’ and it’s delightful video below, now.