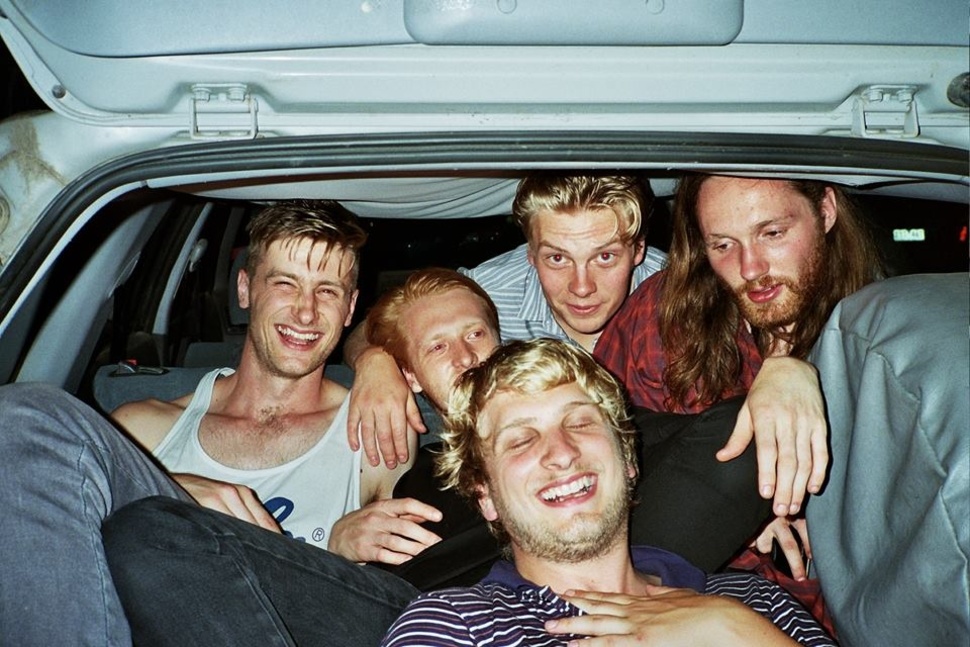 We’ve been keeping tabs on Foreign/National for a while now and they’ve been wooing us with a succession of sublime singles and self-titled EP.

The Melbourne five piece have returned with new single, ‘Too Sentimental’; another similarly sumptuous slice of warped pop lifted from their upcoming debut LP. A gloriously upbeat, addictive and bleary-eyed, psych-pop gem with melody at its heart. Simultaneously dense and fluffy, ‘Too Sentimental’ is colourful, hazy and lightly coated with fuzz, and sends a shiver down your spine. It is a tantalising reminder of what Foreign/National are all about and obviously, another taste of what is yet to come.

No firm date on when the album is to be expected as yet, but for now, get your ears around ‘Too Sentimental’.