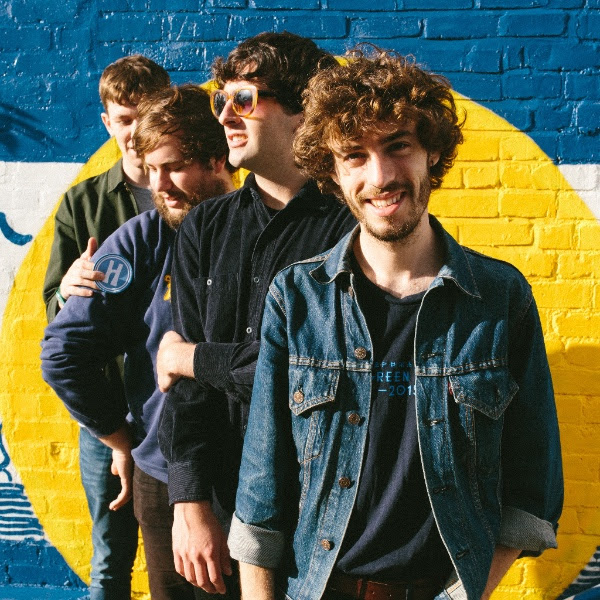 Hooton Tennis Club recently announced details of second album Big Box of Chocolates, due to be released on October 21st, through Heavenly.

With the new record looming large on the horizon, the Liverpool band have kindly seen fit to share new track ‘Katy-Anne Bellis’. The new one feels like a natural evolution of the group’s endearingly ramshackle indie-pop sound, carved out on their wonderful and much-loved debut. ‘Katy-Anne Bellis’ – a bittersweet ode to a former flat mate – casts their swirl of carefree, hazy guitar jangle and irresistible melodies amid a aura of profound sentimental mushiness.Oh, and those guitars, they are still scintillating when needs be. Yet another decidedly brilliant track from Hooton Tennis Club, which sets things up nicely for the new record.

Check ‘Katy-Anne Bellis’ out below. The new record – recorded by Edwyn Collins at his studio in the Scottish Highlands – is out on October 21st.

Hooton Tennis Club will be in Dublin’s The Grand Social on October 24 and the rest of their tour dates meanwhile, are here.

Send Big Dunc to meets the Glazers and FSG and that'll be the end of this Super League business.

SEEKING NEW GODS out on 21/5 via Rough Trade Records. pre-order the limited edition vinyl LP with signed print and a special flexi disc at the Rough Trade store https://t.co/5CK3ucUjzV. Art design by @MarkJamesWorks.