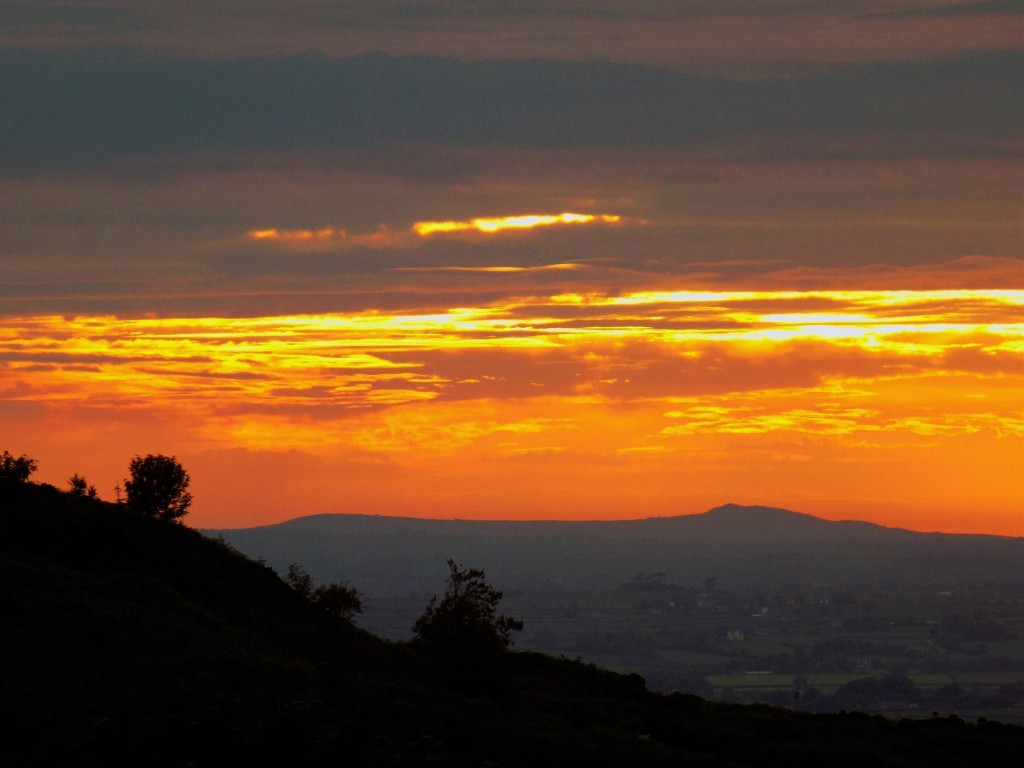 North Walian marvel Dan Amor has been held in the highest regard around the quarters for quite some time, and with good reason too.

Performing in both Welsh and English Amor’s psych-tinged folk wizardry is unique in sound and style, and always crafted with love and care. Drawn to obscure and different sounds, prone to playfulness and spaced out throwbacks and infused with Welsh culture; the results are always magnificent. Amor’s brand new single ‘Cnoc Cnoc Cnoc’ is absolutely no different, and a timely reminder of what a bona fide treasure he really is. It is a Super Furries / Yellow Submarine inspired tune about hiding under the bed clothes when someone knocks on the door too early in the morning. Sang in his native Welsh, this is a gentle, melodic little gem that jovially trips along lovely strum, bouncy percussion and a marvelous kazoo solo. Sublime as per usual from Dan Amor but it gets better; ‘Cnoc Cnoc Cnoc’ is the first single take from his forthcoming new album. No firm date yet but hopefully it is sooner rather than later.

‘Cnoc Cnoc Cnoc’ is available below for your listening pleasure. Now, bury your head under the duvet and enjoy!