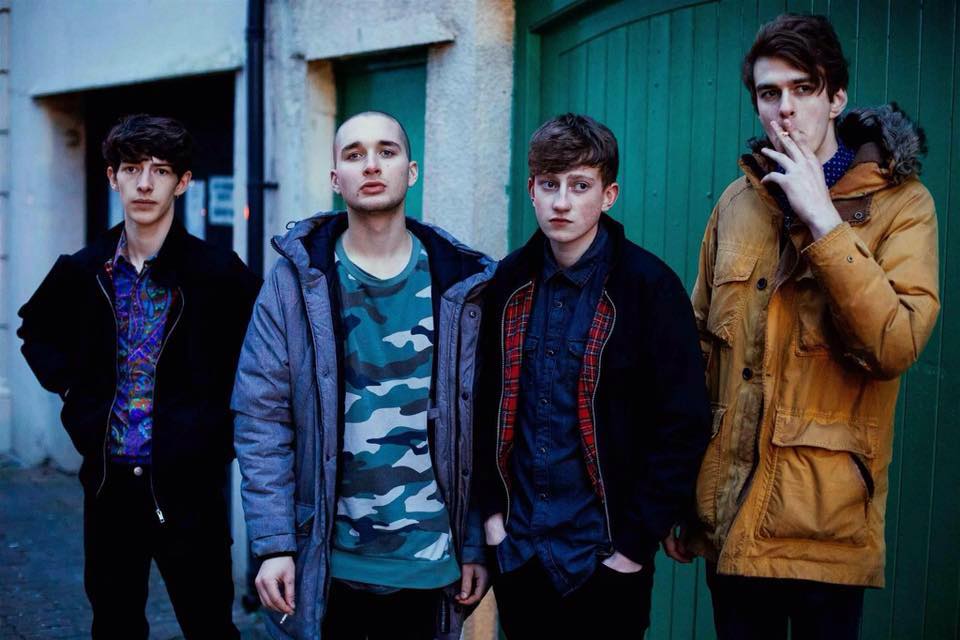 FFUG (pronounced ‘Feeg’ and Welsh for ‘Fake’) have shared their raucous new single ‘Love Is Stupid’, which is taken from their forthcoming self-titled second album.

Due out on August 5th through Strangetown Records, the record was recorded and produced by Super Furry Animals‘ drummer, Dafydd Ieuan. ‘Love Is Stupid’ is feisty, explosive indie-rock-meets-punk, as it hurtles forward, bludgeoning its way through with heavy, distorted guitars, pummelling beats and a sort of understated rasp. This barnstorming bluster is dished out with youthful energy, aggression and exuberance. Two minutes long it maybe, but what a exhilarating two minutes it is. Their name may be Welsh for fake, but these four guys from Cardiff are are a genuinely ferrous punk-rock powerhouse.

You can check out ‘Love is Stupid’ below, while the forthcoming second LP, FFUG, is due out on August 5th.