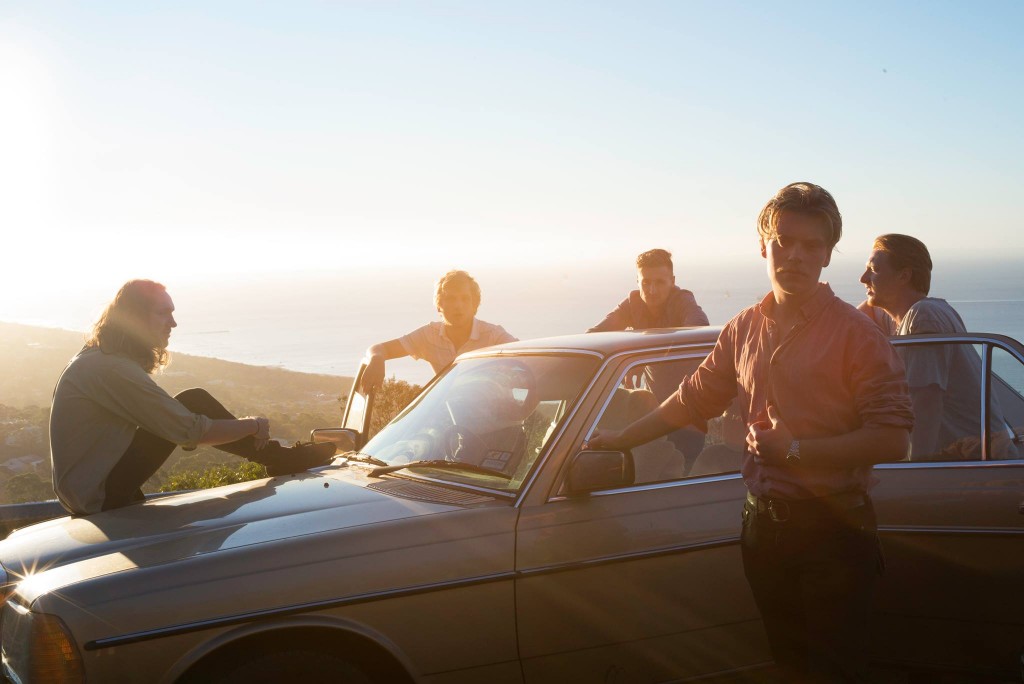 Having wooed us with a series of sublime singles and self-titled EP, Foreign/National are almost ready to share their debut album with us.

Accompanying this news is new single, ‘Tristesse’, a sneaky peek of the Melbourne band’s debut album, produced by long-time pal Joey Walker of King Gizzard & The Lizard Wizard. Unsurprisingly (and thankfully) it is the latest in a long, long line of stellar singles which draws on their love affair with warped, nostalgic­-pop, and it is utterly mesmerizing. Strutting along with an irrepressible groove, sense of coolness and an underlying hint of melancholy, it moves fluently through a swirl of these aforementioned predilections, mixed with a spread of wonderfully colourful, breezy, brightly imaginative and saturated fuzz-pop, fused with 70’s disco, Motown and funk. Foreign/National say themselves that ‘Tristesse’ is a lovesick postcard from the end of an Australian summer but for those of us outside of the Southern Hemisphere, it is a tantalizing reminder of what is yet to come. In terms of summer and, importantly, from Foreign/National.

No firm date on when the album is to be expected as yet, but for now, get your ears around ‘Tristesse’.