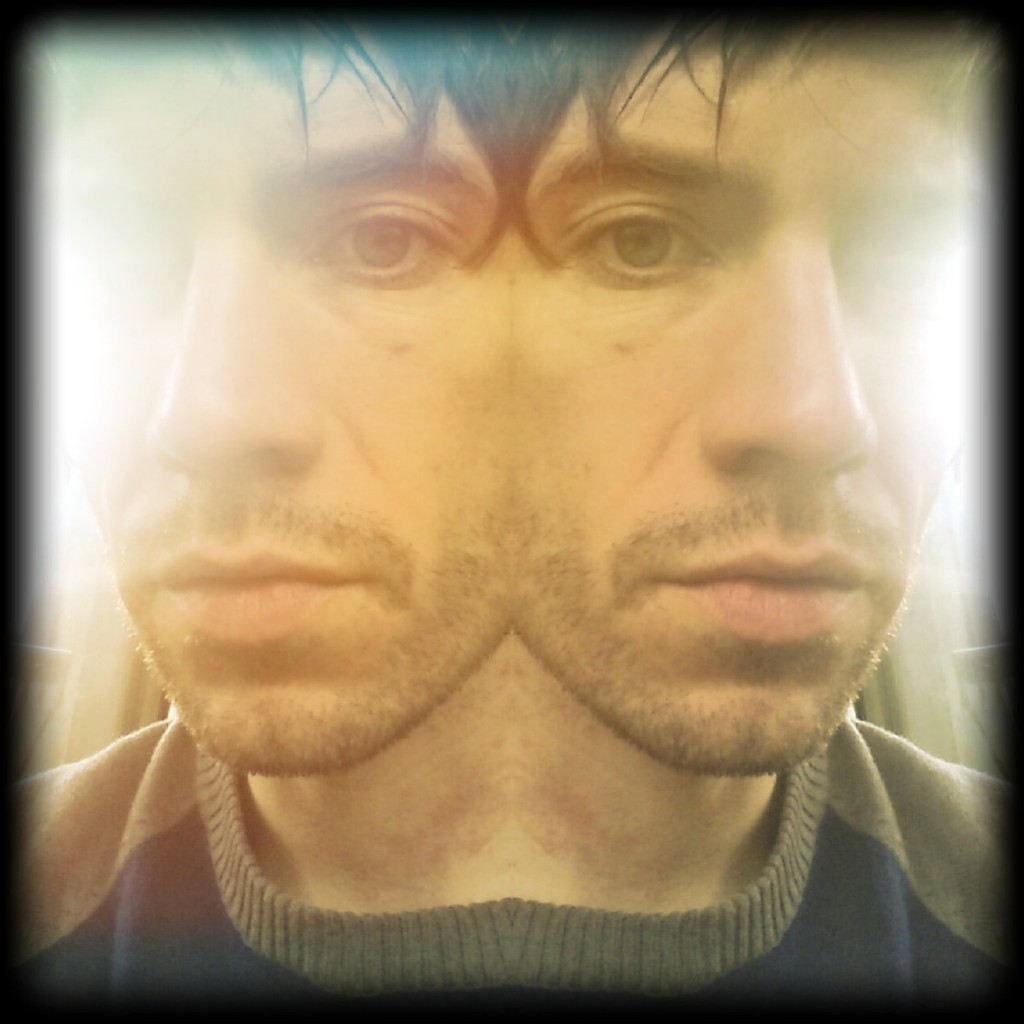 Revolving around Vancouver-based, Dublin-raised Stevie Moonboots (House of Dolls & The Subterranean Satellite Band), The Orange Kyte is an experimental music project with an admirable manifesto to release a single a month, throughout 2016.

Along with a revolving and merry band of collaborators and cohorts, The Orange Kyte promises sonic explorations in sound. Drawing heavily from a love of ethereal tones, fuzz, reverberation and all things psychedelic, the third instalment of the year, ‘Which Vivian?’ delivers just that. It takes a bright, shimmering surge of ’80s, Bunnymen-esque post-punk, treating it to some early ’90s shoegaze and indie guitar jangle, and wrapping it up nicely in a light, fuzzy haze of mild psychedelia. Mesmerizing and intoxicating in equal measure, ‘Which Vivian?’ is the best yet from an impressive trio of tunes this year. The Orange Kyte promises to be a gift that keeps on giving in 2016.

You can get your hands on ‘Which Vivian?’ here. Or, conversely, check it below.