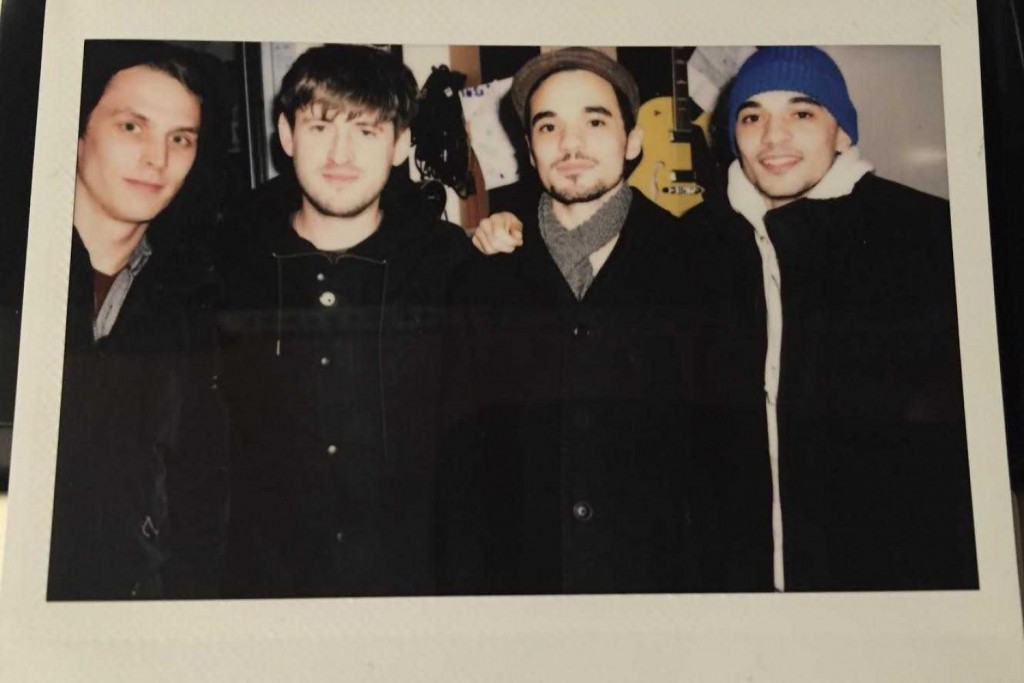 London-based quartet Boxed In – headed up by Oli Bayston – have teamed up with fellow Londoners, Formation, for a new single as part of Dan Carey’s Speedy Wunderground label/project.

If you’re unfamiliar with Speedy Wunderground, here’s a recap: is a singles label where each release has been written and recorded in 24 hours, coordinated by Carey. The new single ‘Running Out’ sees the two bands collaboration deliver a fast-paced melody induced mix of dancey grooves and ravey tones, and more cowbells than you can shake a stick at. This is the first new material from Boxed In since their superb debut album, last year and the results are golden. ‘Running Out’ also heralds a new Speedy compilation. With the project up and running for two years now, a second compilation, ‘Speedy Wunderground – Year 2’, on 17th June, featuring tunes from Kate Tempest, Loyle Carner, Teleman and Telegram to name a few.

Plenty to look forward to in June, but for now, check ‘Running Out’ below.