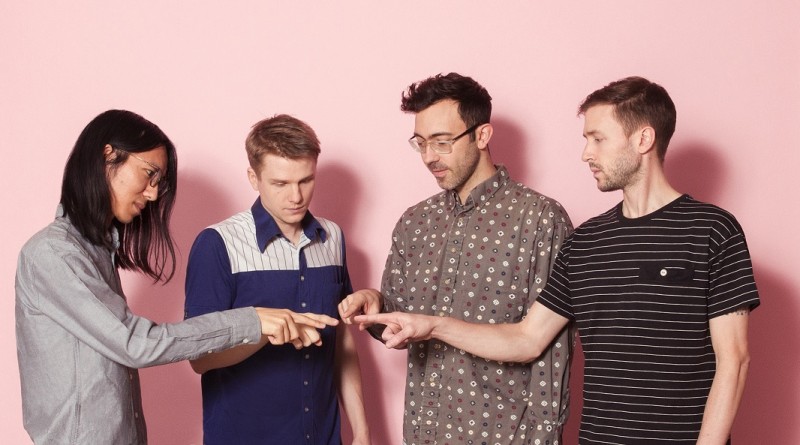 Following on from the news that they’ll be releasing their second album this April, Teleman have released another new track from their forthcoming album Brilliant Sanity.

Following on from ‘Fall In Time’, ‘Düsseldorf’ is the latest to track be lifted from the follow-up to their debut Breakfast. Aesthetically, it shares a similar space to its predecessor and showcases brilliance for crafting an immaculate pop song. However, Thomas Sanders & Company’s signature jangly pop, dulled guitar tones and glistening synths are given a much meatier, muscular coat. And in doing so, as has so often been the case, Teleman eek out that sweet spot between pop and indie, so splendidly well. Magnificent, as per usual. Roll on April 8th.

Teleman’s new album Brilliant Sanity, is produced by Dan Carey in his South London studio and released through Moshi Moshi on April 8th. Check out ‘Düsseldorf’ and the Daniel Brereton directed video, below.