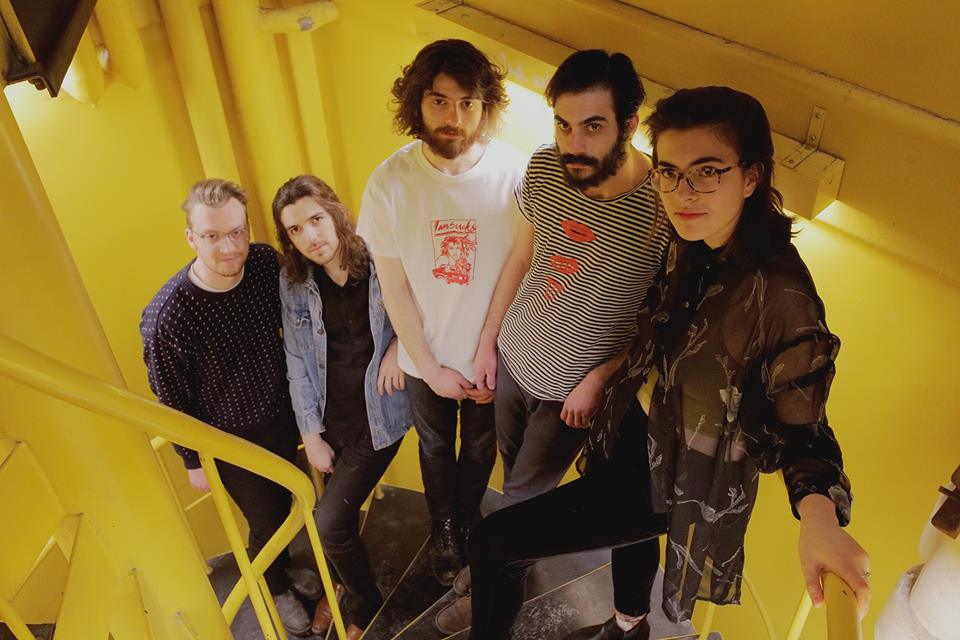 To get us in the mood, the Winnipeg quintet have shared the first single from the band’s upcoming eight-track record. ‘Seagull’ is a doozy and dream pop, errrr, doesn’t get much more dreamier than this. Comprised in equal parts from scuzzy noise and charming dream-pop, it is absolutely gorgeous. It swells and soars combining so much stirring emotion with gauzy guitar hooks, undulating melodies and drifting, smoky vocals. ‘Seagull’ is as epic an introduction to a band as one could ask for. It is such a big sound and all that’s left now, is to click play and get lost in the sweet, sweet sounds of this amazing, swelling slow burner.

Living Hour’s self-titled debut LP will be released on February 19th via Lefse Records. Check out ‘Seagull’ below.