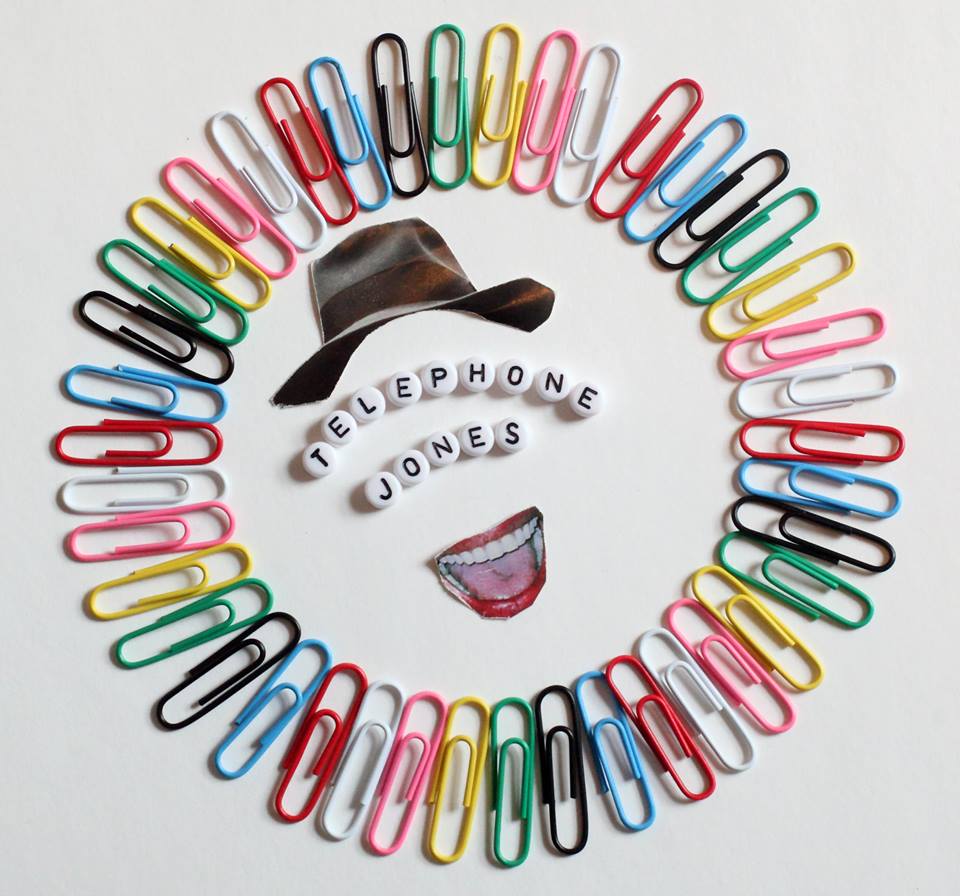 ‘Telephone Jones’ is the new single by North Wales’ SEAZOO, and out on February 22nd.

Over the past few years we become accustomed to Seazoo serving up some of the most fabulous, charming and sprightly indie-pop on the planet, and the North Walian five-piece’s return, marks no deviation from this rich vein of form. A three-and-a-half minute pop nugget, ‘Telephone Jones’ whizzes and fizzes by with skuzzed guitars, delightful fuzz, smiley melodies and charming. Infectious doesn’t even cover the half of it; this is sparkling indie-pop perfection. A band to be treasured and enjoyed, no doubt about it.

New single ‘Telephone Jones’ is released on February 22nd via Bandcamp and is taken from a so-far-unnamed forthcoming EP, which shall be with us in late March. Till then? well, there’s ‘Telephone Jones’ of course. Check it out below now.