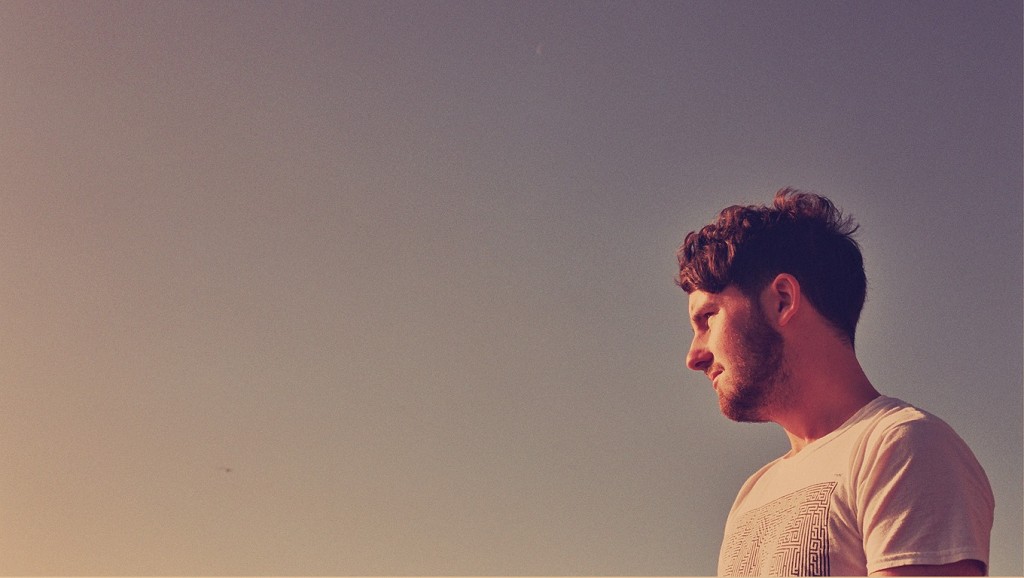 It was a truly fantastic way to mark 5 years of BarryGruff and I am incredibly grateful to everyone involved and the overwhelmingly positive and enthusiastic response. As 2015 draws to a close, I have enlisted help from people who made the compilation what it was, to chat about their favourite moments and sounds from year, and up next is Channel Swimmer.

Channel Swimmer is the alias of London based Welsh beatsmith Mathew Mayes. A master of manipulation, sound manipulation that is, his is a world of lavish exploration through genres, styles and eras. Meticulously crafted, you will be lost in a sea of breathtakingly lush layers, choice samples and snappy beats, maintaining a shimmering warm glow of sheer joy happiness . An exemplary talent, always.

Before we take a look at his 2015 sound selections, you should check out Channel Swimmer’s stunning 2013 album, Alphabet, and his GruffWuff inclusion, ‘Racket’ – of which you can download here for FREE.

I’ve unintentionally taken a bit of a break from making music in the last few years. I’ve moved to London and focused a lot more on my design work and some cool creative projects. I worked on a documentary with a friend last year and a few months back it won ‘Best Short Film’ at some film festivals which I was really proud of, that has to be the high point.

I’ve still been listening to my favourite albums from last year a lot! Alvvays’ debut and Ariel Pink’s Pom Pom. It’s a tough one for this year as the output has been excellent. I really liked Mura Masa’s debut Someday Somewhere, I think he’ll become a crossover hit pretty soon. Sweet Baboo’s The Boombox Ballads lived up to my expectations and, as always, he’s excellent live. Lately I’ve not stopped listening to the new LPs by Mo Kolours, Romare and Floating Points. But I’d probably have to go with Gold Celeste’s debut The Glow, it’s almost perfect.

He isn’t new in the slightest, but I’d have to go with The Cleaners From Venus. It’s like Ariel Pink but 30 odd years ago.

Either ‘Mister Divine’ by Naytronix or ‘Time of Your Life’ by Gold Celeste. I listen to both at least once a day.

I’ve been collecting new bits of gear throughout this year to make a fresh start on the music front. Expect more Channel Swimmer bits and pieces along with some unusual new projects that reflect the music I listen to and enjoy a bit more.

2 Comments → 2015 According to Mathew Mayes AKA Channel Swimmer