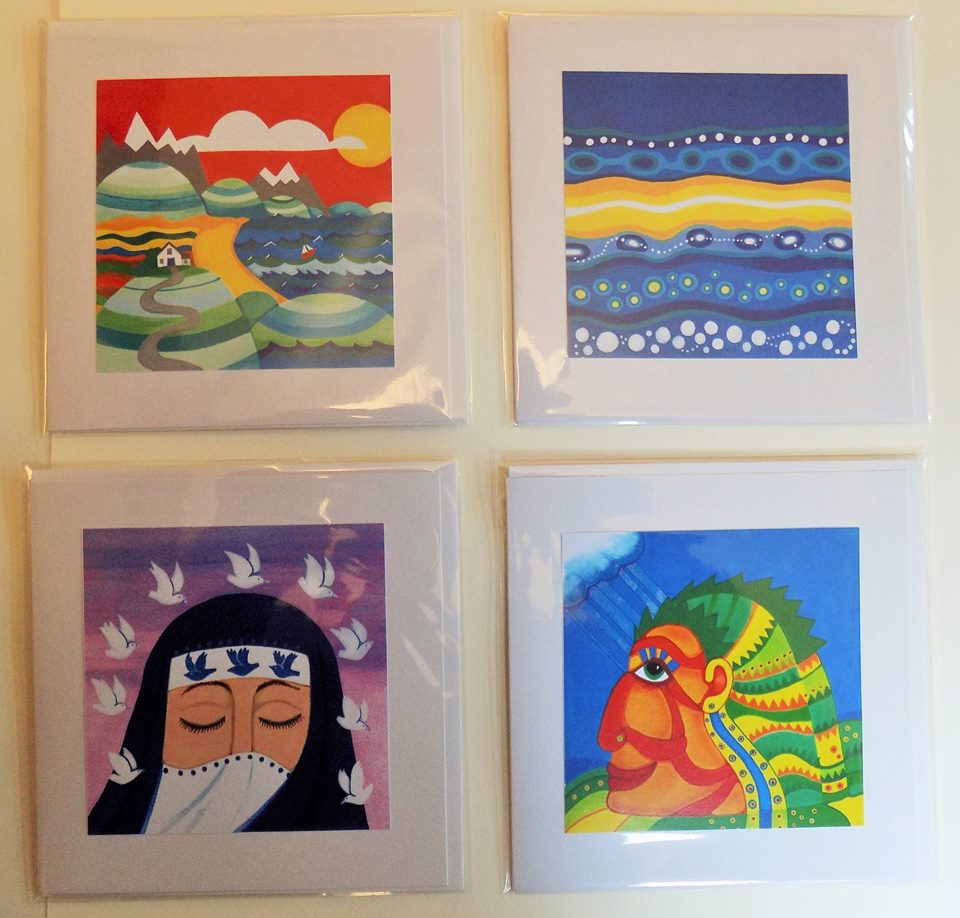 It was a truly fantastic way to mark 5 years of BarryGruff and I am incredibly grateful to everyone involved and the overwhelmingly positive and enthusiastic response. As 2015 draws to a close, I have enlisted help from people who made the compilation what it was, to chat about their favourite moments and sounds from year, and up next is Dan Amor.

Before we take a look at his 2015 sound selections, you should check out Dan Amor’s superb back catalogue here and his GruffWuff inclusion, ‘Can’t Sleep’ – of which you can download here for FREE.

Performing at Festival No. 6.

‘All Of Me Wants All Of You’ by Sufjan Stevens.

In terms of Cae Gwyn Records: the new Swoosh compilation album, a single from Omaloma and new album.