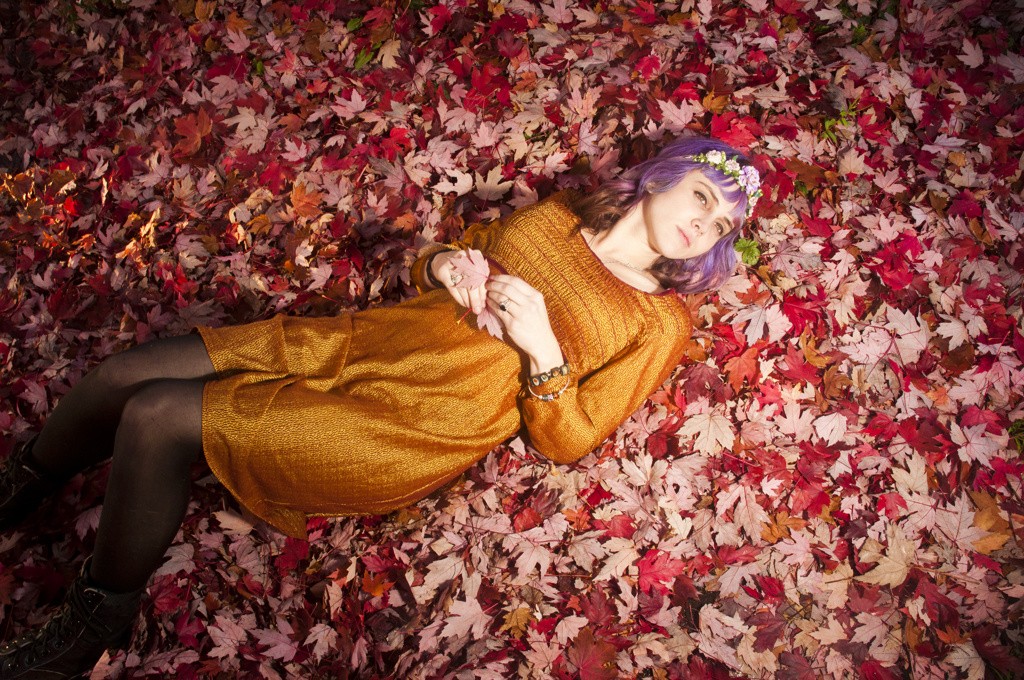 Globelamp, aka Elizabeth Le Fey, released her new album The Orange Glow a few days back.

Out through Psychedelic ThriftStore Recordings and produced by Joel Jerome, the new record follows her sublime 2014 debut, Star Dust, and The Orange Glow‘s first single ‘San Francisco’, and it’s a doozy. As is le Fey’s signature, she embraces a myriad of genres and influences which permeate this mystic, blissful and potent psych-folk. Le Fey’s sound is saturated with cascading melodies, unpredictable and off-kilter time changes and spirited vocals; creating a dreamy, spaced-out and somewhat disorientating quality. Lush, gorgeous and utterly eccentric psychedelic folk music from le Fey; looking forward to getting to grips with the new record.

You can check out ‘San Francisco’ below and you can stream The Orange Glow in full via Noisey and purchase the album from Psychedelic ThriftStore Recordings.