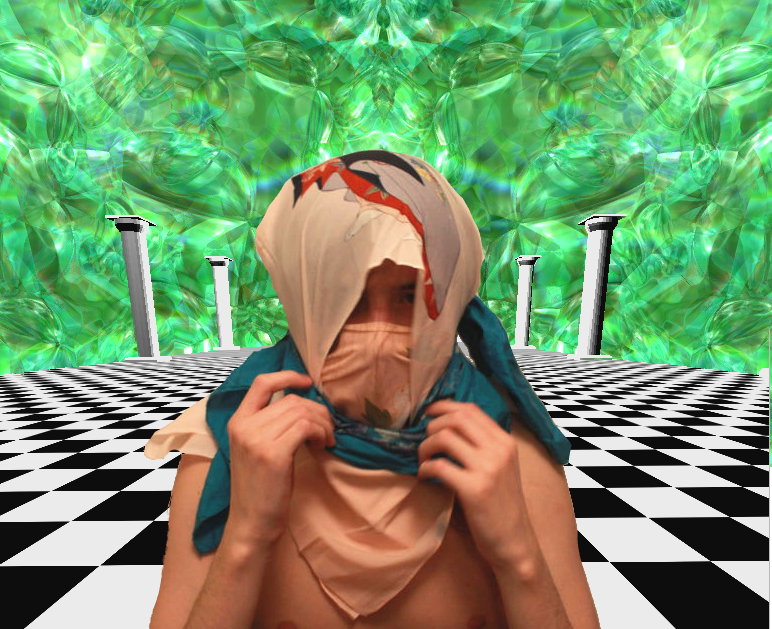 Every now and then, I like to step aside and let others air and share some thoughts on acts/music they feel are much deserving of more attention. On this occasion, it’s my good mate and ‘Millions Like Us‘ co-host, Justin Beats who is here to persuade you of the virtues of Vancouver producer, Jade Status. A big thanks to Justin for taking the time to write this up. Now then, I’ll leave you in his capable hands.

A proportion of the JS sound makes you want to throw it through a sizeable sound-system and watch the walls pixelate until they digitally melt. Others are best sampled alone through headphones, preferably with a wide open space to vacantly stare into, that or a blank word document. Sounding like we’ve broken through to the 4th dimension? The Executive Towers digital journey would certainly be my imagining of what that sounds like; swirling vacuous synth, Tibetan mountainside bells, the glitchy inner workings of Microsoft 95, surreal vocals that beguile, as much as they haunt. Sexsmith openly admits such influences as Brian Eno, Boards of Canada and Aphex Twin have shaped his sound, it’s easy to hear this. What’s more entrenched is the deft sampling of abstract vocals, video game snippets and inanimate accapella and borrowings of trap style.

Executive Towers is out now & available from bandcamp, or if you’re into the full immersive experience it doubles as a sountrack to an online surrealist game.