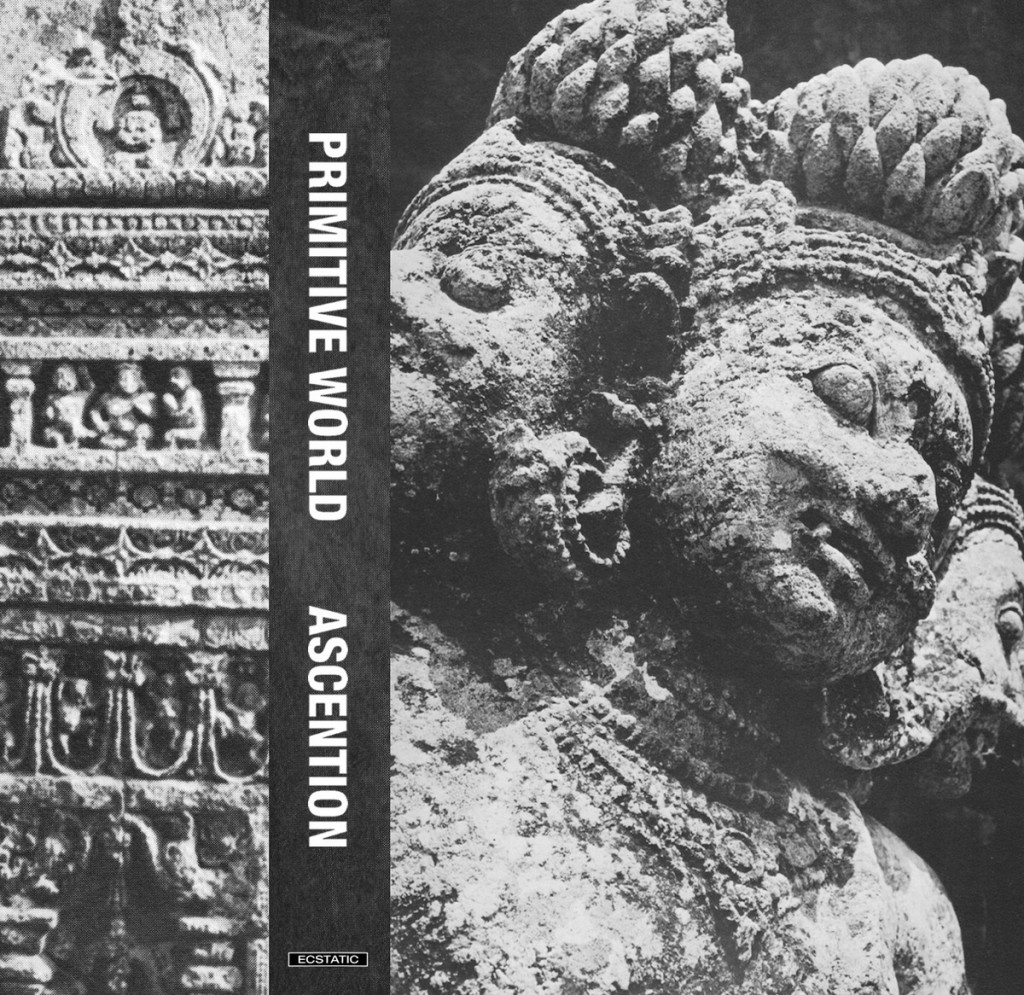 Primitive World is the latest moniker of UK producer Sam Willis, one half of critically acclaimed London-based electronic outfit Walls, whom under his own name also released a solo album – 2012′s hypnotic Winterval – without a doubt, one of that year’s finest records.

Since then however, he’s been furtively working away as Primitive World. Under his new alias, Willis has already chalked up a couple of EP’s and his latest, Ascension is a four-tracks of subtle, nuanced and transfixing, dancefloor minded, techno influenced music. Heavy on mood, texture and atmosphere with relentless oscillations and skittering percussion bending you to its mighty will, leaving you utterly powerless to resist it’s tempting allure. Although everything is delivered with a pin point accuracy, it has a grainy and dusty feel. As with Willis’ previous work, Ascension is an entirely magnificent triumph. It is very, very nice to Willis back.

You listen to some choice cuts from the EP below and you can stream/purchase Ascension here.