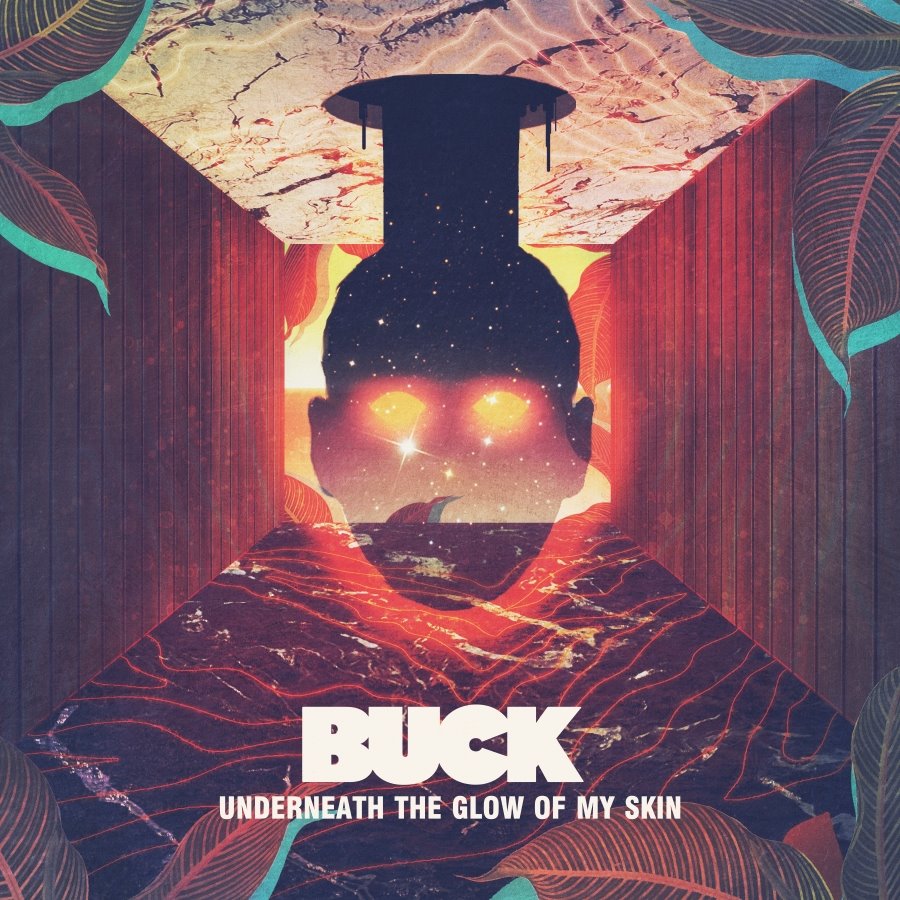 Ed Jones – best known as the vocalist/frontman with Welsh indie-rockers Masters In France – has returned with a second single from his solo/side-project called BUCK.

Entitled ‘Underneath The Glow Of My Skin’, it follows ‘Arecibo’, and is similarly brilliant and alluring synth-pop. Centred around some squelching synth, skittering beats and slinking groove, it oozes with an aura of smooth coolness. Jones’ wonderful hushed but soulful vocals ride a wave of electronic flourishes and swells, with subtle gushes leading to some rather epic synthy climaxes. If ‘Arecibo’ was an intriguing first outing from BUCK, ‘Underneath The Glow Of My Skin’ confirms this promise, unravelling before your very ears with a silky, slick and an undeniably glorious tune.

‘Underneath The Glow Of My Skin’ will join ‘Arecibo’ as part of a four-track EP, which will be released toward the end of the year. For now though you can listen to below and if it’s to your liking? You can download ‘Arecibo’ from here.