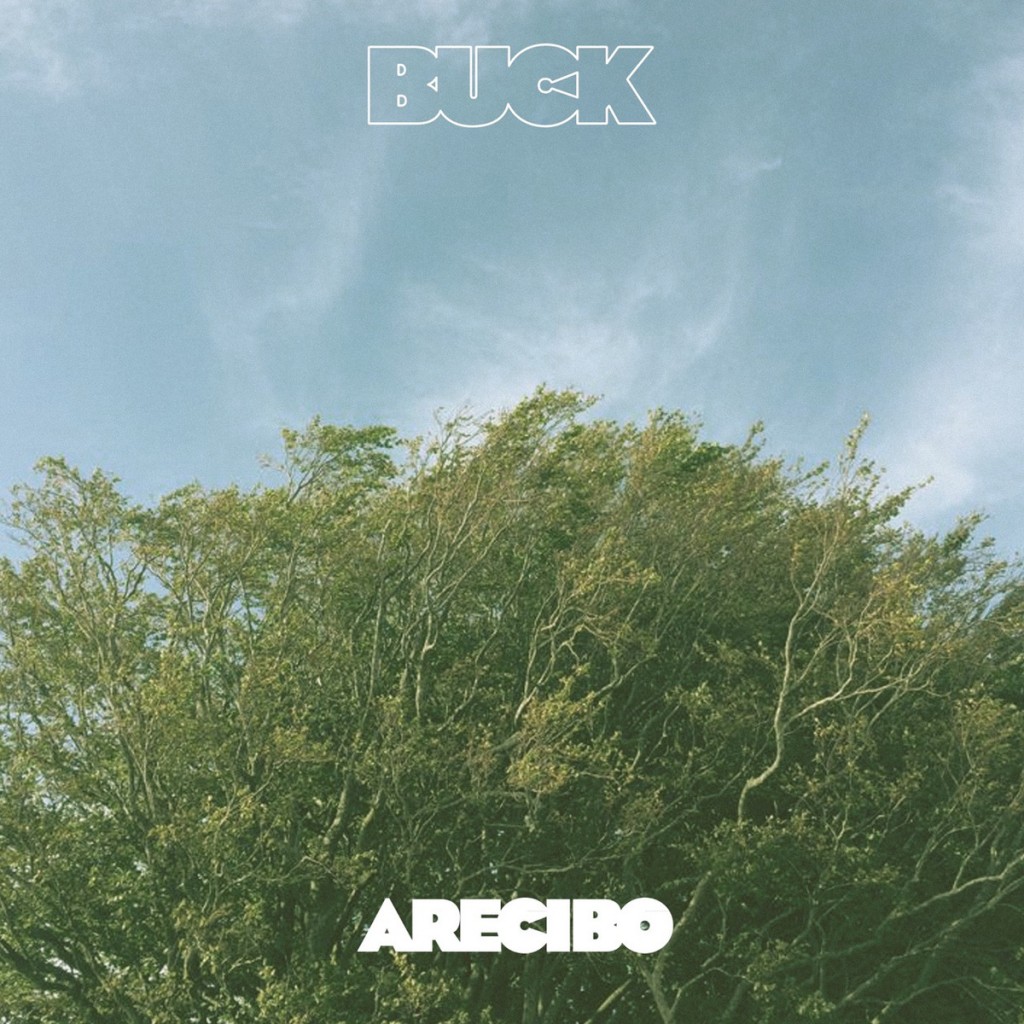 Ed Jones – best known as the vocalist/frontman with Welsh indie-rockers Masters In France – has stepped out on his own with a solo/side-project called BUCK.

Announcing the project’s arrival, Jones has afforded us a glimpse at what we can expect from BUCK, with the recently released debut single, ‘Arecibo’. A little more pop-orientated than his day job with Masters In France, ‘Arecibo’ takes us away to somewhere of breezy tranquillity and imbued with sunshine and summertime. Lush production combines with an alluring blend of chilled beats, flourishes of soft melodies that undulate with subtle gushes of tropical tones, and tempered by some wonderful hushed vocals that bob on top. An intriguing first outing from BUCK, let’s hope this is a sign of things to come.

‘Arecibo’ will form the first part of a four-track EP, which will be released toward the end of the year. For now though you can listen to below and if it’s to your liking? You can download it from here. 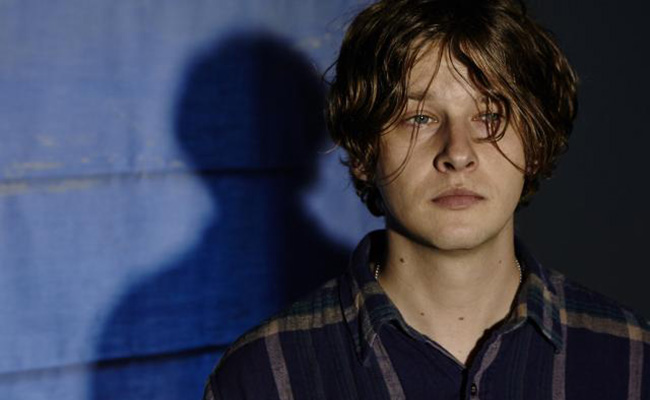 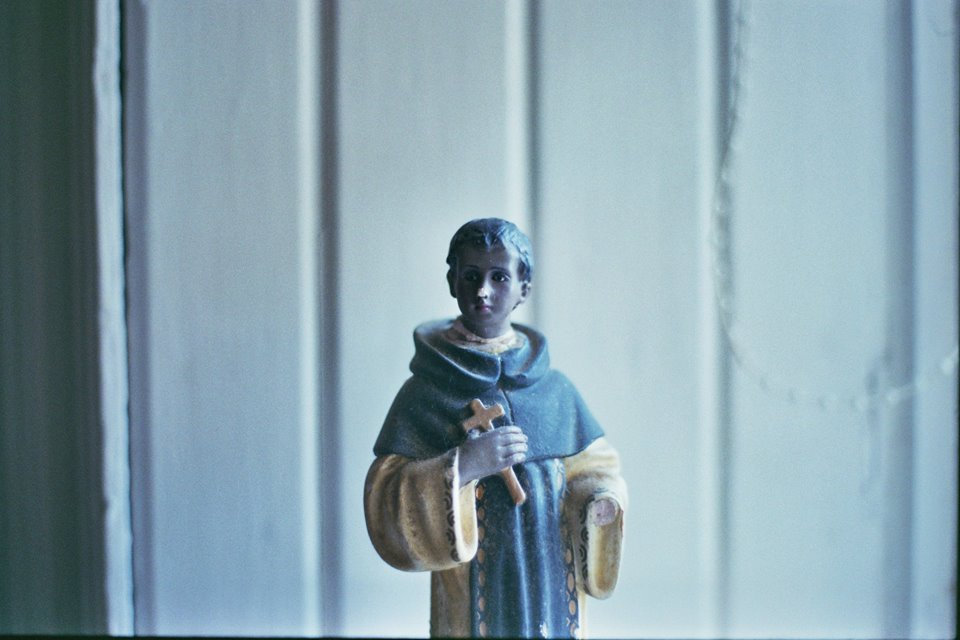 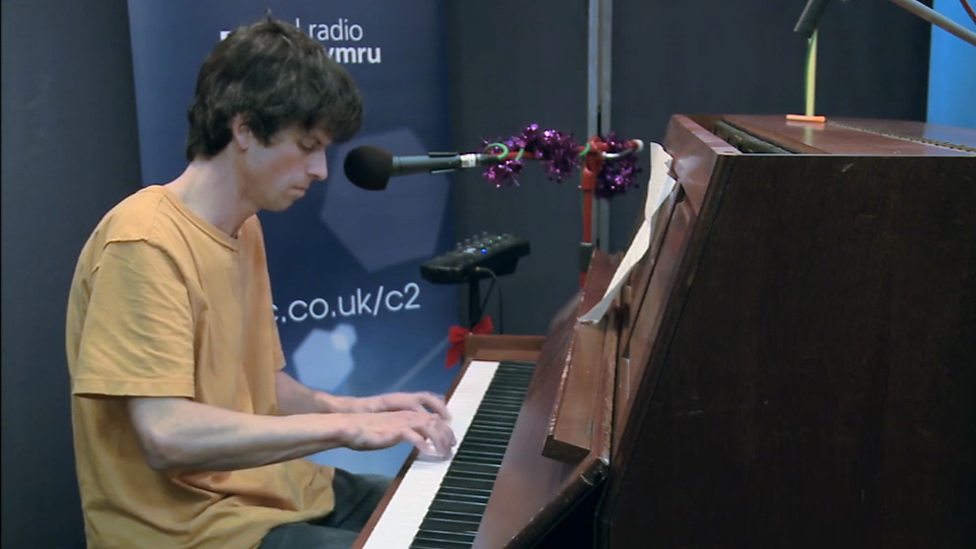 A repeatedly refreshing talent, Euros has proven time and time again to be worthy of this exalted status. He’s signalled his return with new single ‘Fruit and Veg’, which is taken his forthcoming new album Sweetheart, due out October 2nd. It’s a bright, joy-filled and super catchy pop song. Opening with an all consuming piano melody, matched with equally intoxicating flutes and expressing a sweet sentiment that will be sure to melt a thousand hearts: “The one regret in life, is that he never told the woman he loved, that she was on his mind”. A just over 3-minute master-class of irresistible alt-pop brilliance.

You can check out the Eilir Pierce directed video below, and the new album Sweetheart, shall be with us on October 2nd. 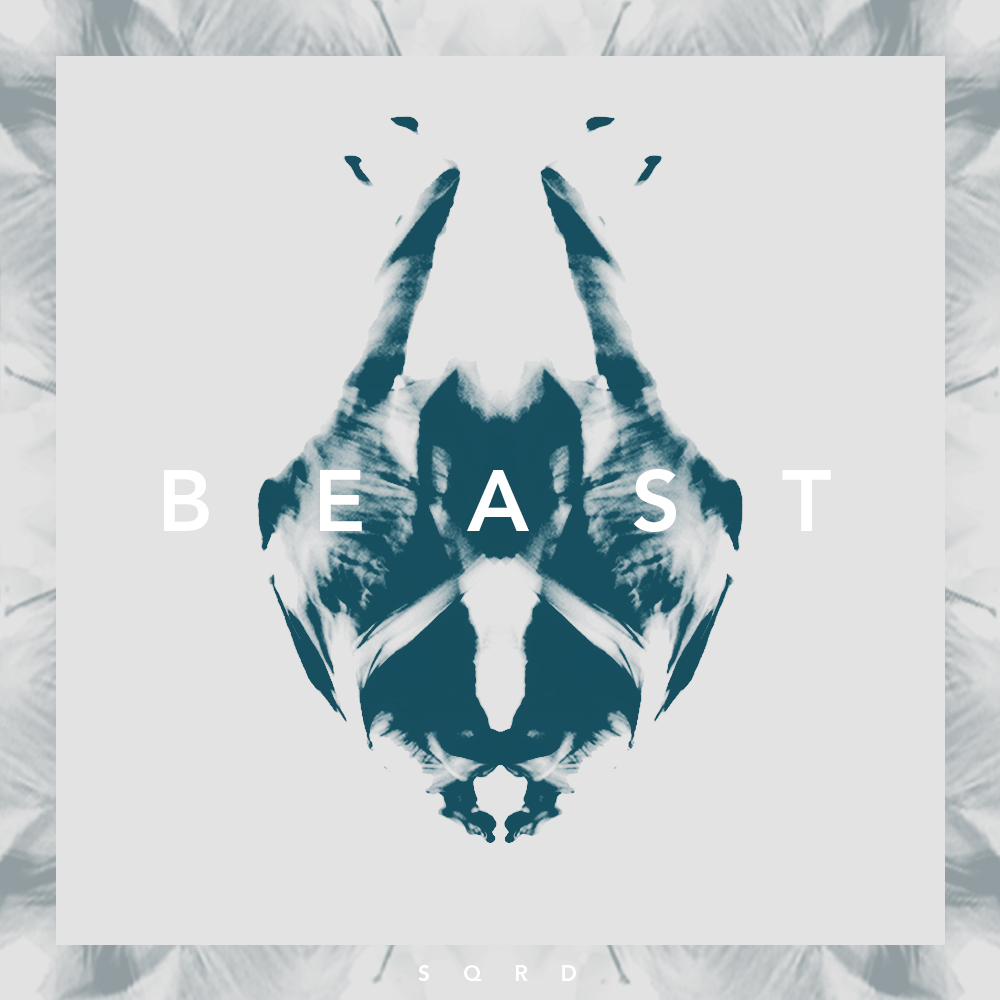 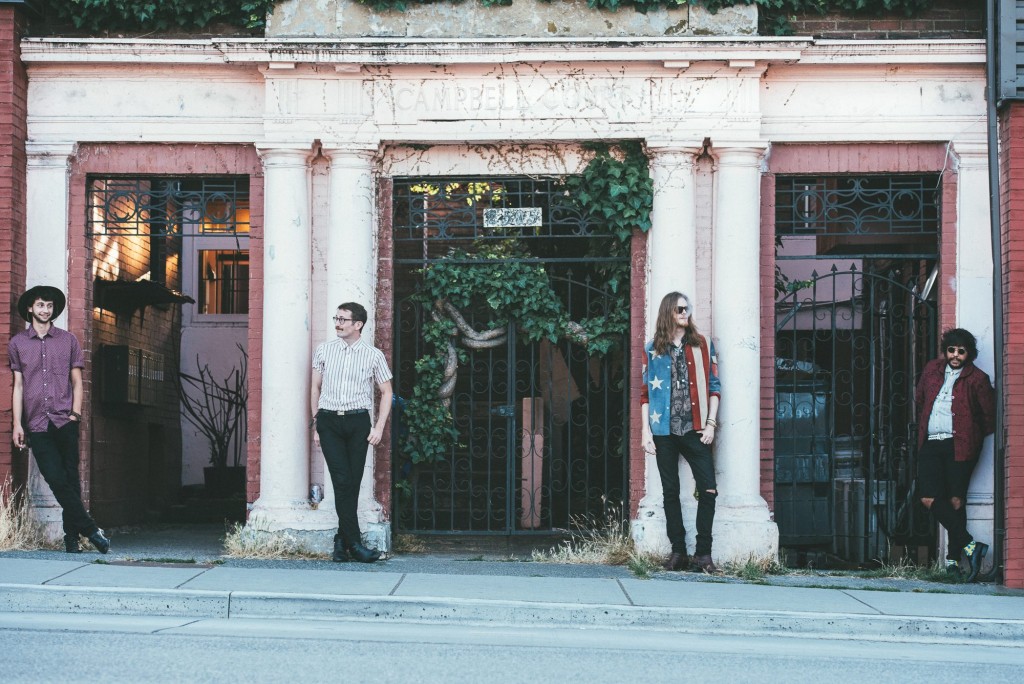 Embracing the spirit of the ’60s, Sh-Shakes channel in parts, Dylan, the Stones, The Velvet Underground and The Doors, to whisk together an altogether irresistible fusion of west coast surf, garage psych and rock ‘n’ roll. ‘My Own Time’ offers an empathetic, upbeat and infectious introduction to Sh-Shakes. A spirited and raucous thrasher, it passes with a blur of rambling organ work, galloping guitars and hand-claps combine with swashbuckling effect. ‘Little To Life’ meanwhile, applies a gentler, sun-soaked and hazily beautiful approach to the Sh-Shakes mo. Flourishing with a soulfulness and undulating psychedelic grooves that gently ruminate in such a way that Little To Life’ be a lost mid-60s Doors track. They do however, inject some of their own charm into it that makes it feel relevant. Two fine cuts of irresistible psychedelic jangle, soulful groovers that reign supreme in their re-imagining of the ’60s.

You can listen to ‘Little To Life’ & ‘My Own Time’ below & both are available to download for FREE, over here. 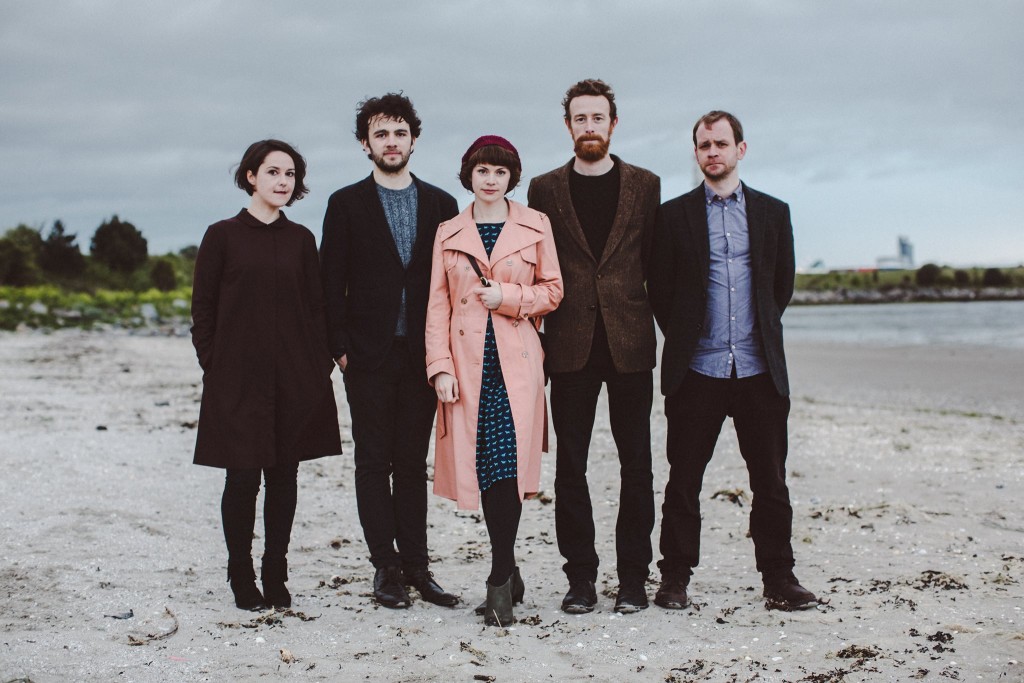 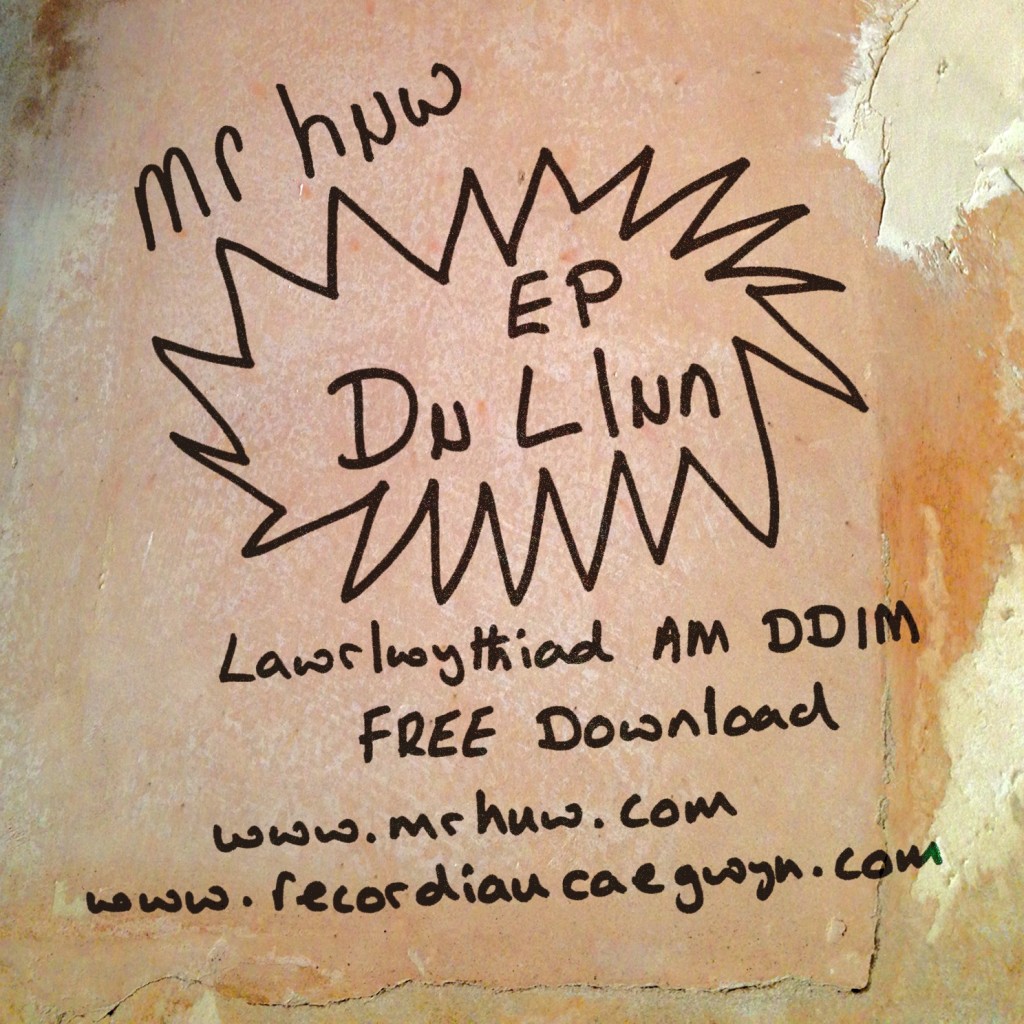 My affection for Welsh music is pretty well noted and that sung in their native tongue. Welsh is a language that lends itself to music rather well, regardless of whether you can understand it or not. Few, if any artists come close to Mr Huw in those regards, and he’s one of the most prolific and finest Welsh language artists there are.

Now residing in Caernarfon, North Wales, Mr Huw makes his return with a brand new EP, entitled Du Llun (which roughly translates as ‘Black Monday’). Huw’s rough and unpolished, DIY style indie/post-punk has a glorious Half Man Half Biscuit aesthetic to it and Du Llun is packed with powerful rhythms, pointed riffs and broached with some infectious melodies and peppered with hooks you could hang your hat on. From the chugging guitar, menacing bassline and thunderous rhythm of ‘Calonau Ni I Gyd’ to the scintillating riffs of ‘Hoel Dannedd’, we’re treated to irresistible, attention grabbing and intriguing tapestry of dark and light. As is Mr Huw’s forte, this tapestry is completed by subversive, witty lyrics, clever wordplay (so I have been reliably informed) and ear-catching choruses, to form mesmerising and rockin’ indie tunes. Mr Huw’s a unique soul; an artist to be treasured, cherished and of course, enjoyed!

Du Llun is released on August 31st through Recordiau Cae Gwyn as a free download and limited edition CD (25), numbered and signed artwork including unique photo of Mr Huw going about his day in Caernarfon – you can’t say fairer than that, now can you? There are some choice cuts below & you can also listen to Mr Huw’s GruffWuff inclusion – ‘Bai Neb Ond Fy Hun’ – of which you can download the full 19-track compilation here for FREE. 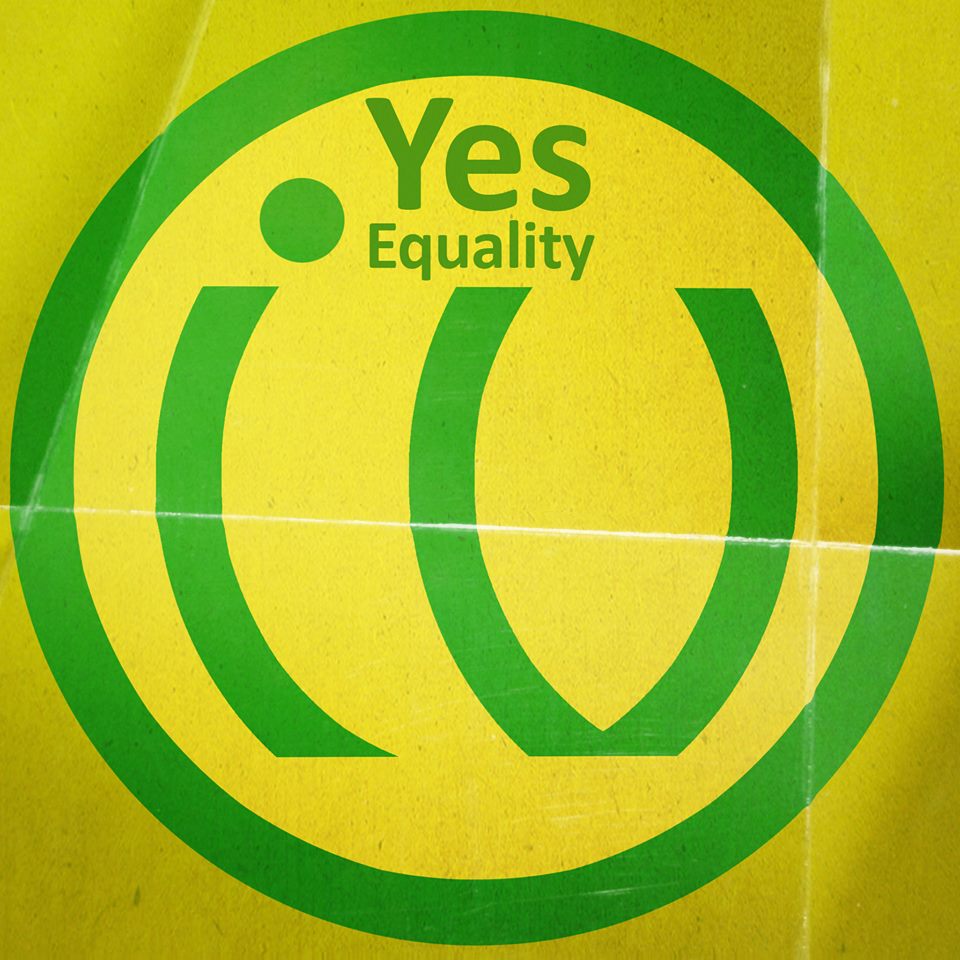 The summer may be drawing to a close but there’s no harm is trying to squeeze the last drop out of it, is there? With that in mind, Imploded View has bounced back into our lives with one of the most undeniably infectious and danceable tunes of the season so far.

The Longford-based producer’s latest effort, ‘We Choose Love’, is a buoyant electro anthem of love and tolerance, permeated with an overwhelmingly gleeful, summery vibe. Through a slick supply of squelchy synths, bouncy beats, glitching electro-pop hooks and soulful vocals, this giddy, funky manifestation espouses an irresistible groove and bounce of sheer joy. Of course, we shouldn’t overlook the message too; it is one of love, inclusion and tolerance, and a not-so-subtle two fingers to the right-wing spreaders of hate. A fine sentiment, and an equally choice tune.

Imploded View is reportedly working on a new record which is certainly good news but for now? Yeah, you guessed it, you can stream ‘We Choose Love’ below. It is also available as a FREE download here. 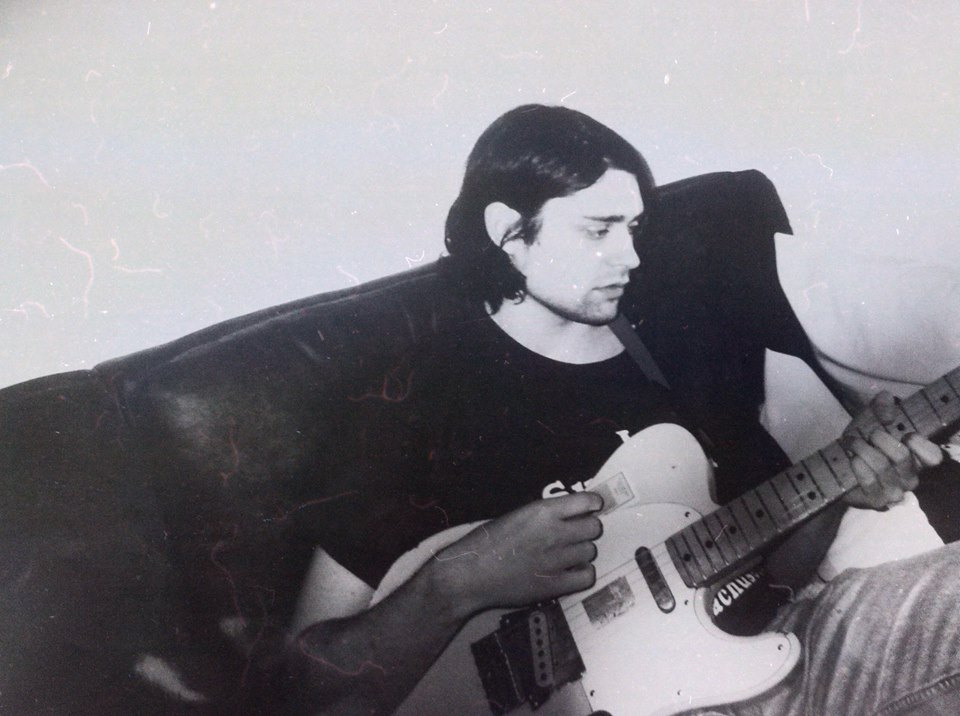