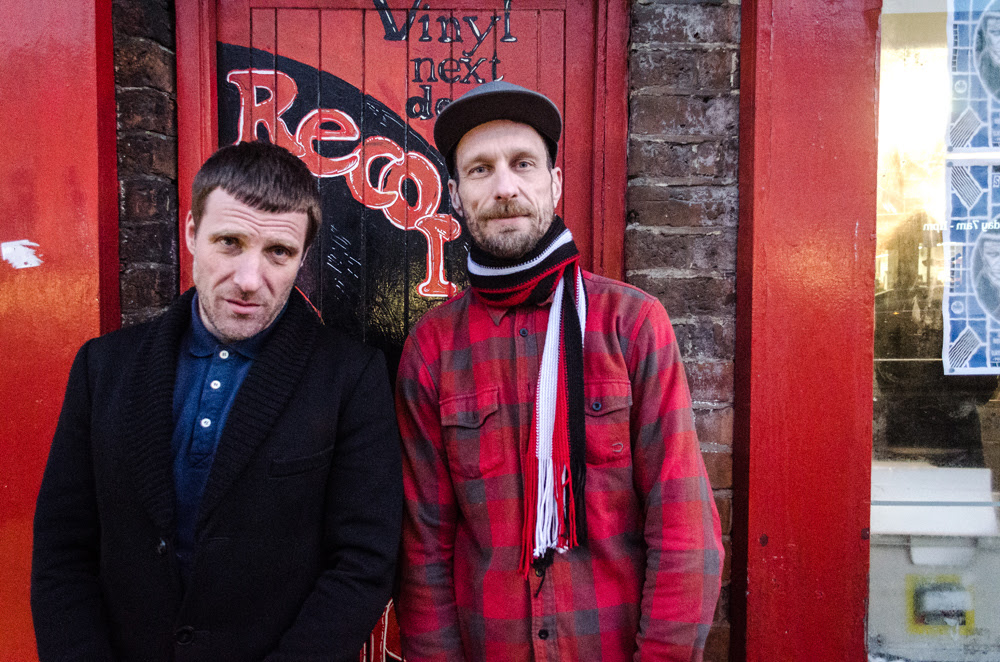 Jason Williamson and Andrew Fearn have already shared ‘Face To Faces’ & ‘No Ones Bothered’ with us, and now they’ve added another, with their new video for ‘Tarantula Deadly Cargo’. Inspired by a 1977 horror movie of the same name, it is a slightly different take on their usual sound. Mellow, by their standards, with a moody bassline that’ll get inside your head providing the backdrop for Williamson’s metaphorical take on the often bleak and feverish experiences of touring. Be it the sneering sarcasm and vitriolic anger, there is a brutal honesty and realness to everything Sleaford Mods do. The new record can’t arrive quick enough.

Check out the Simon Parfrement shot video for ‘Tarantula Deadly Cargo’ below.