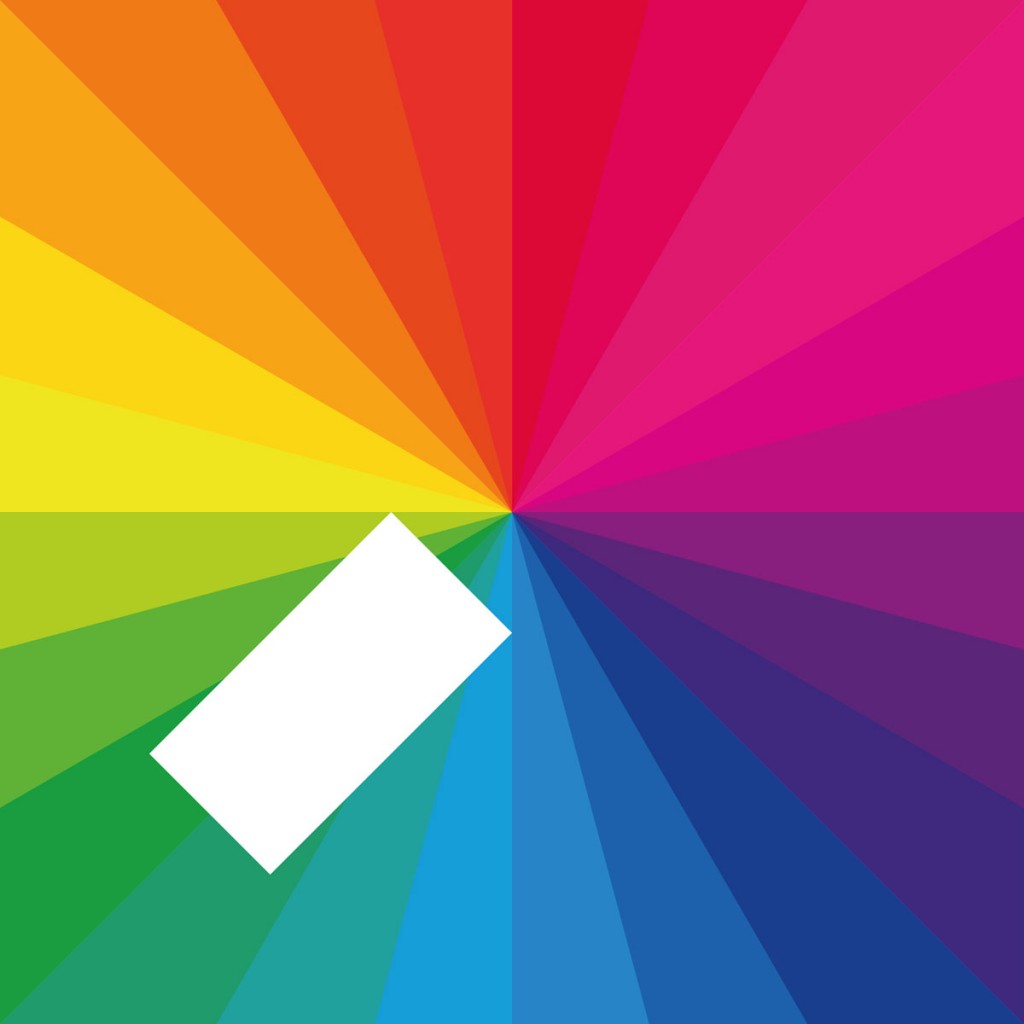 Every now and then I like to share my soapbox with other voices aside from my own, I’m nice like that. On this occasion it’s the turn of my good mate and fellow emigrant to Vancouver, Justin Beats, take a turn at the helm.

A craft beer, pastie and fast-food safari enthusiast, Beats also knows what’s what when it comes to music – sure it’s in his name (I’m here all week!). Well, that’s my cue to leave if there ever was one but before that, I’d like to thank Justin for taking the time to write this up. Now then, I’ll leave you in his capable hands as he talks up Jamie XX’s new record, In Colour.

London’s Jamie Smith of XX fame, known for his solo work as ‘Jamie XX’, has deservedly carved out a name for himself. Back in 2011 his remix of Gil Scott Heron’s; ‘I’m New Here’ gained him plaudits and he has produced tracks for the likes of Alicia Keys and remixed for Radiohead and Florence & The Machine amongst others. His fan base eagerly awaited new output.

In Colour, released last month, marks his first LP offering. Essentially a house record, it is a beat driven collection of tracks with stylish future garage and deep house undertones. From the initial track ‘Gosh’, Smith establishes a penetrating baseline cut alongside choppy synth that wouldn’t seem out of place at a basement club in Croydon. Smith instead graduates his sound, as he does so effectively time again here, steadily drawing out layers of melody and well placed samples. Elements of his XX stylings are not lost; guitar loops echo throughout the steel-drum driven track ‘Obvs’, one that reminded me to revisit Skream’s first record. Stand out track ‘Loud Places’, has band mate Romy providing vocals; expect this synth drenched, 5am hand raiser to garner radio play. ‘Stranger In A Room’ however, feels so XX it could belong on their last LP, an overstatement of a track.

This record really excels in the tracks where Smith layers his brand of house and sampling to climactic ends. ‘Hold Tight’s fuzzy electronica sonically wavers so generously you may feel nauseas, in a good way! ‘The Rest is Noise’ builds around an irresistible thumping beat but is set against a tapestry of synth, and pauses for piano tinkering which evokes warm memories of mid nineties Robert Miles.

As a first full length release, Smith triumphs here. Consider this a soundtrack to your hazy 2015 summer evenings.