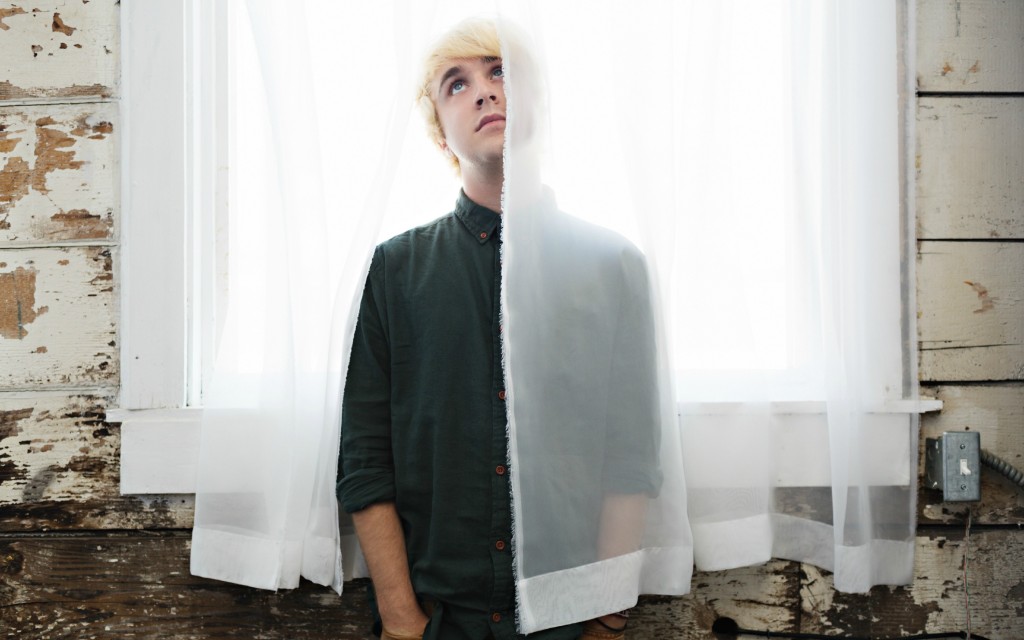 Hibou’s raison d’etre is warm and friendly dreamy jangle-pop, fuelled by twisting reverbed-out guitar melodies, lush arrangements, ’80s synth and all manner of feel-good, surfy, summertime vibes. Having recently announced his self-titled debut LP will be released September 18th, we’ve been presented with a first taster in ‘Dissolve’, and oh my, doesn’t it suggest it’s going to be a good one. ‘Dissolve’ is a dusky, warm fusion of steady pulse fuzzy drums, sleek luminescent guitar, and mystical, dreamy whispers drowning in reverb that wash over you like, well like dream! There’s just enough time for it to veer off into the unusual, exploding into a wonderful prog-rock climax. ‘Dissolve’ is no flash in the pan either, as the similarly excellent ‘Above Us’ and ‘Sunder’ both testify to, and Hibou played Vancouver recently and it was an electric, energetic and illuminating performance (one of the most memorable since arriving here). Watch this space.

An 11-track self-titled debut LP will be released September 18th through Barsuk Records and Hibou will back in Vancouver on August 20th, playing The Electric Owl w/ Cayucas – full list of dates here. For now? There are some choice cuts below.