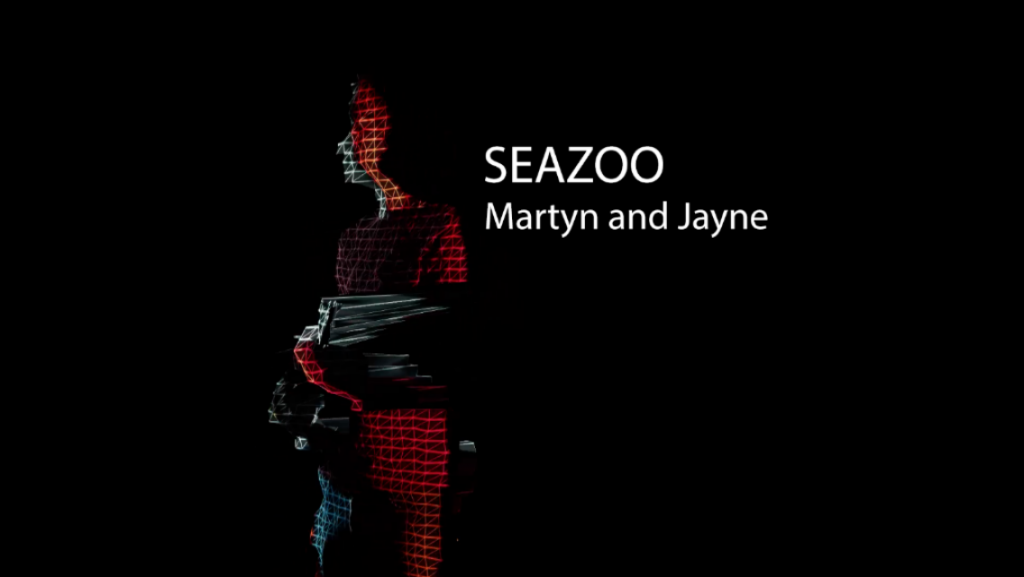 Since their inception in April 2013, North Walian five-piece Seazoo, have impressed on every occasion, indelibly planting their multifarious concoction of charming, sprightly indie-pop in our psyche.

Their music is a colourful, curious and smile inducing mix of guitar jangles, delightful noise, fuzz and smiley melodies, topped off with clever lyrics. Each Seazoo release has been one exceptional step after another and now the Wrexham outfit have Car Deborah EP, from which we have ‘Martyn and Jayne’ for our aural pleasure. Opening with crackling static it bursts into life with their recognizable jangle-pop-bounce, joined by rumbling, fuzzy bass tones, driven guitars with an added edge of muscular aggression and focused vocals delivered with conviction, adding a melancholic tone. Whilst most likely to be stuck in your head for days, with ‘Martyn and Jayne’, they have struck a perfect balance between sweet and sour, in a further evolution of their already wonderful sound.  Infectious doesn’t even cover the half of it. A band to be treasured and enjoyed, hopefully this and the EP, is but a prelude to their long-awaited and anticipated debut album.

Car Deborah is out now, via iTunes, while physical copies are only available at their live shows. You can check out ‘Martyn and Jayne’ below. Also, you can listen to Seazoo’s GruffWuff inclusion, ‘Dig (Demo Version)’ – of which you can download here for FREE.