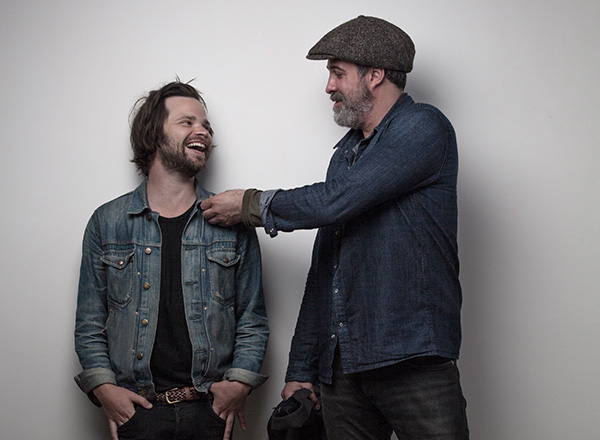 Released on July 24th, the EP is the first new material from drummer-turned-songwriting duo, Dave Hyde (The Futureheads) & Neil Bassett (The Golden Virgins), since their superb and emotionally heavyweight second album Keep Moving last August. Preceding the EP’s release is stunning title-track, ‘Hard Times Good Times’, and it’s a doozy. Fitted with ballsy riffs, a stomping beat, glam rock era groove and some stonking blasts of brass, it is topped off with some sweet 60s-style pop harmonies, for a sumptuous slice of retro rock ‘n roll stomp. As with all their work to date, ‘Hard Times Good Times’ really feels like a labour of love. Harking back to late 60’s / early 70’s classic pop, it bears more than a shade of similarity with some stellar names from those days – The Beatles, T-Rex, Wings & Faces to name but a few. Fairly decent company to be in, no?

Hyde & Beast’s new EP, Hard Times Good Times, is out on July 24th. Ahead of that why not get acquainted with the title-track below?