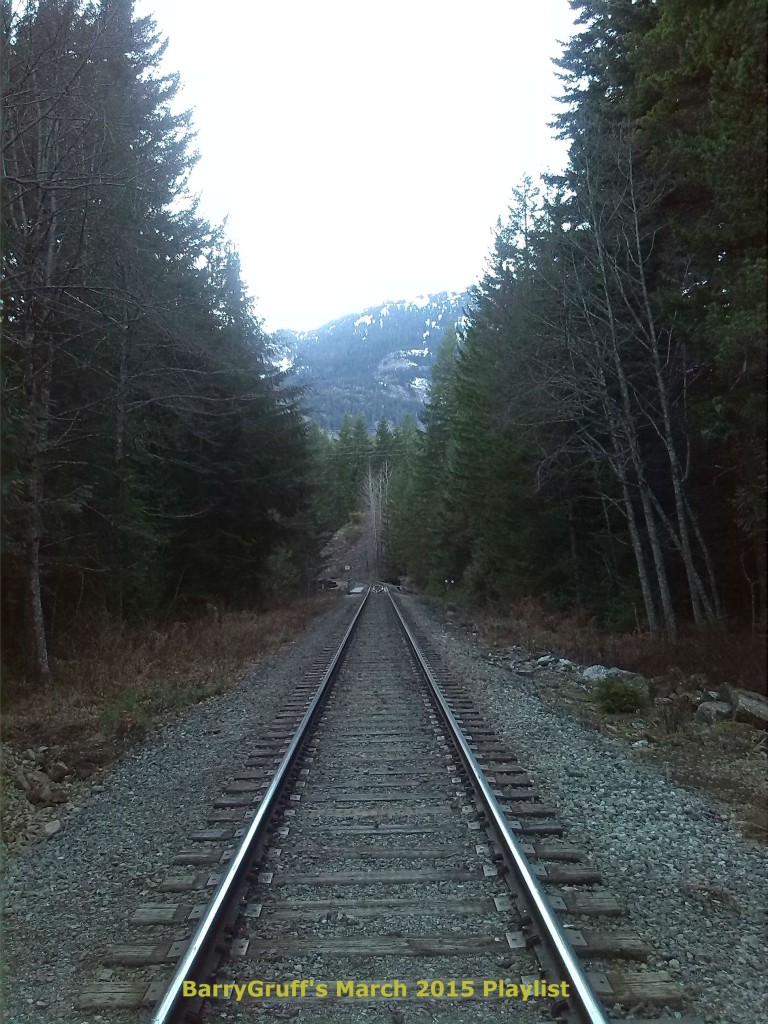 It was a pretty big month for the blog to be fair. We celebrated 5 years of BarryGruff with GruffWuff; a 19 track compilation of new, previously unreleased and exclusive recordings from some of my very favourite acts over the past 5 years of blogging. If somehow you missed all the hoo-ha about ‘GruffWuff’, there’s more info here & you can download / stream it here: Bandcamp / Soundcloud.

Aside from this rather significant milestone, there was the return of Tame Impala, Applescal, Crocodiles and Cian Ciaran with new tracks ahead of their respective albums, and new singles from Teleman, Telegram, Girls Names, Tandem Felix, The Dead Heavys, CaStLeS and Spies. Also featuring on the playlist are: Django Django, Ulrika Spacek, By The Sea, Hippies Vs Ghosts and O Emperor.

Listen to BarryGruff`s March 2015 playlist below. The track listing is after the jump:

10. Tandem Felix – ‘Nothing I Do Will Ever Be Good Enough’