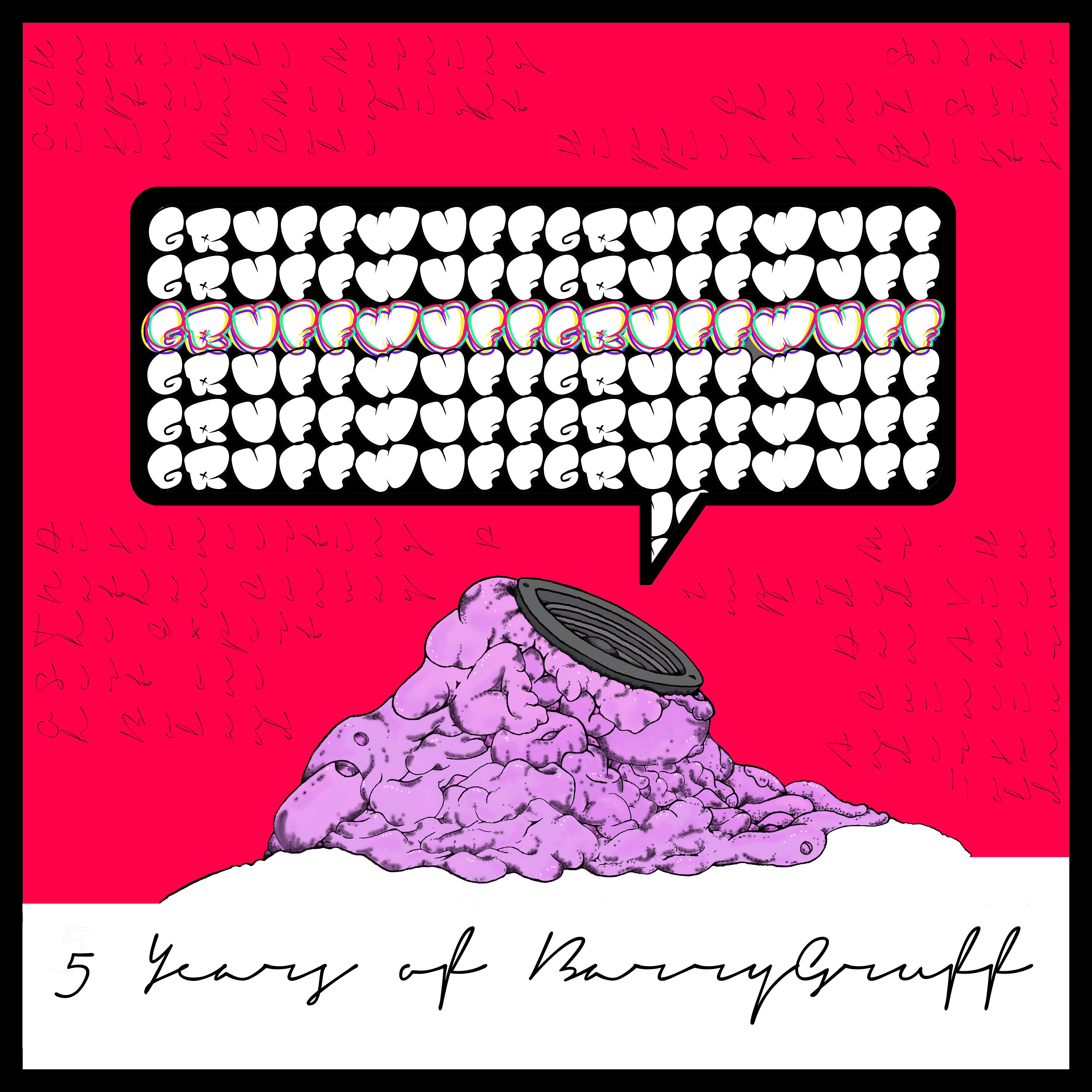 Send Big Dunc to meets the Glazers and FSG and that'll be the end of this Super League business.

SEEKING NEW GODS out on 21/5 via Rough Trade Records. pre-order the limited edition vinyl LP with signed print and a special flexi disc at the Rough Trade store https://t.co/5CK3ucUjzV. Art design by @MarkJamesWorks.