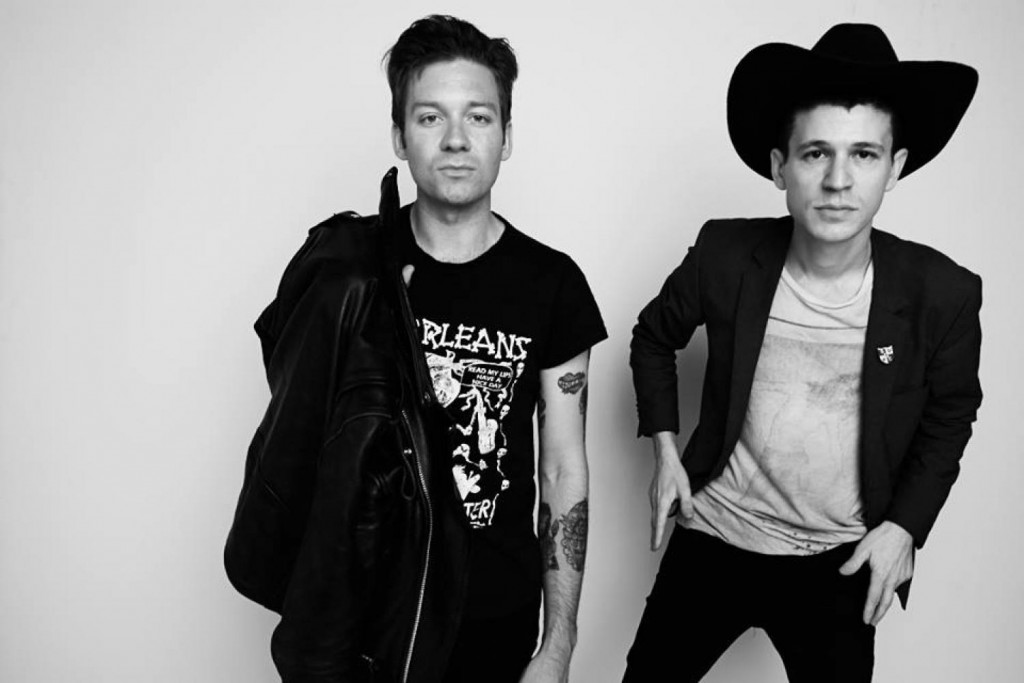 With five albums since 2009, yes five, Crocodiles don’t really leave us to long waiting for new material do they?

They have emerged from their longest period of quiet, since they released Crimes of Passion in 2013, which isn’t too long really, bursting back into view with ‘Crybaby Demon’. Taken from their forthcoming album BOYS, ‘Crybaby Demon’ is a real groover, drenched in Crocodiles-style reverb, but one that you could most definitely shake your hips to, if you wanted to. Self-described as “salsa-punk”, this is Crocodiles at their most playful, but with a certain kick to the jangle and swagger. Crocodiles sound is always full on vitalized and immediately attention grabbing, ‘Crybaby Demon’ certainly keeps up that trend.

Check it out for yourself below. Their forthcoming album BOYS is out on May 12th via Zoo Music. Also, Crocodiles play Vancouver’s ‘Venue’ on May 26th.