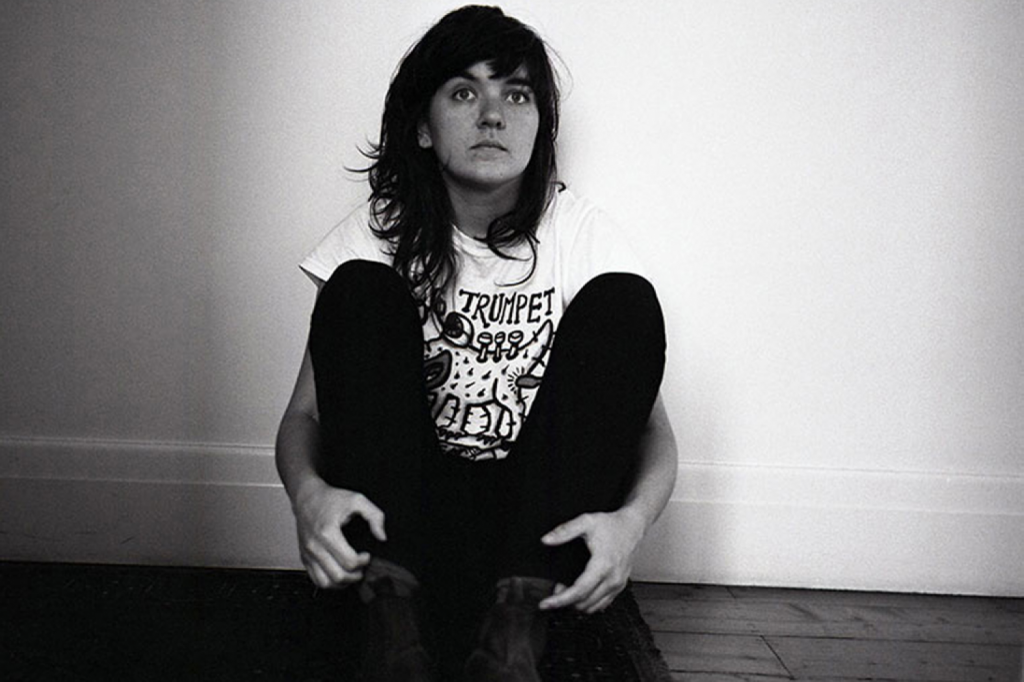 Melbourne singer-songwriter Courtney Barnett has announced she will release her eagerly-awaited new album, Sometimes I Sit and Think, and Sometimes I Just Sit, on March 24th through Mom + Pop Records.

The forthcoming new record follows up her marvelous debut, The Double EP: A Sea Of Split Peas, which cast a woozy spell with her hazy tales of vapid suburban life, aimless procrastination and her superlative way with words and glorious delivery; a charming record, filled with funny and sharp observations. To get us in the mood, as if we required any encouragement, Barnett has shared the first single from the record, ‘Pedestrian at Best’, with an equally brilliant accompanying video directed by Charlie Ford. ‘Pedestrian at Best’ is anything but pedestrian. Rumbling along a series of rocking riffs, brash percussion and general fuzz, serving as a sublime companion for Barnett’s signature lyrical stylings, astute and humorous observations and witticisms. It’s a magnificent, if slightly angrier return from one of the most exciting artists from the past few years.

New album Sometimes I Sit and Think, and Sometimes I Just Sit  is out on March 24th. For now you can check out new single ‘Pedestrian at Best’ and for those of you back in the motherland, there’s an added treat. Courtney Barnett will play Whelan’s on April 4th. Tickets on sale next Thursday.