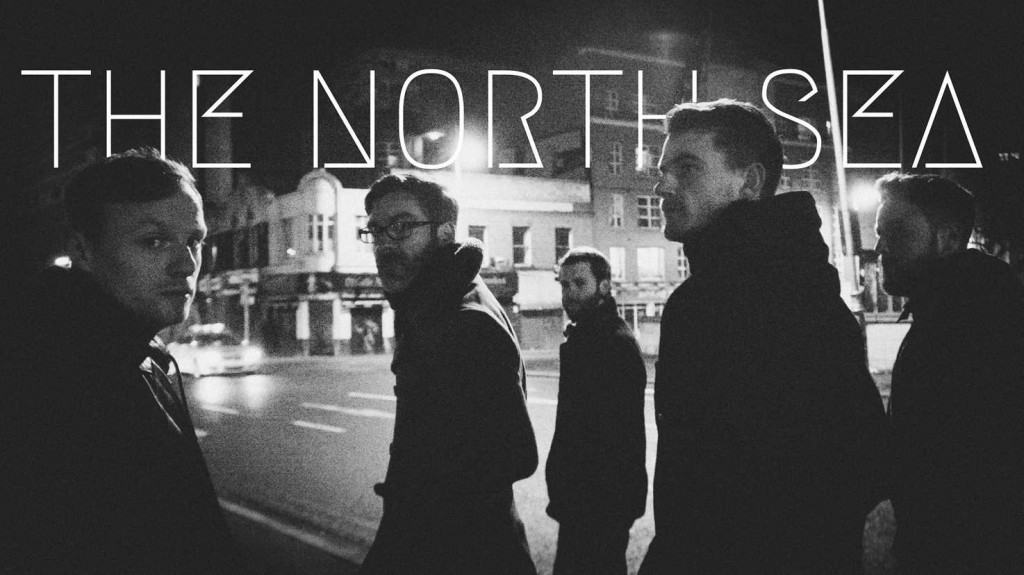 Dublin based indie band The North Sea have announced their return with the unveiling of their forthcoming new single, ‘Drinking Alone’.

The five-piece will release the new single on February 28th via iTunes and will feature on the group’s long-awaited debut album. ‘Drinking Alone’ is in keeping with their previous work as they continue to embrace a collective love of ’80s and ’90s indie, with great effect. A pounding rhythm and post-punk inspired guitars deliver a rich and rounded indie-meets-post-punk sound as Kenny delivers a standout vocal performance. Ponderous and reflective, he shares a tale of alienation, realisation and separation between a couple (all comprehended fully while supping pints in solitude). A truly wonderfully stirring song, and a timely reminder of The North Sea’s prowess. Check it out below.

In conjunction with the new single, The North Sea will also head out on a five date Irish tour in support of the single’s release in February. See full list of dates below.