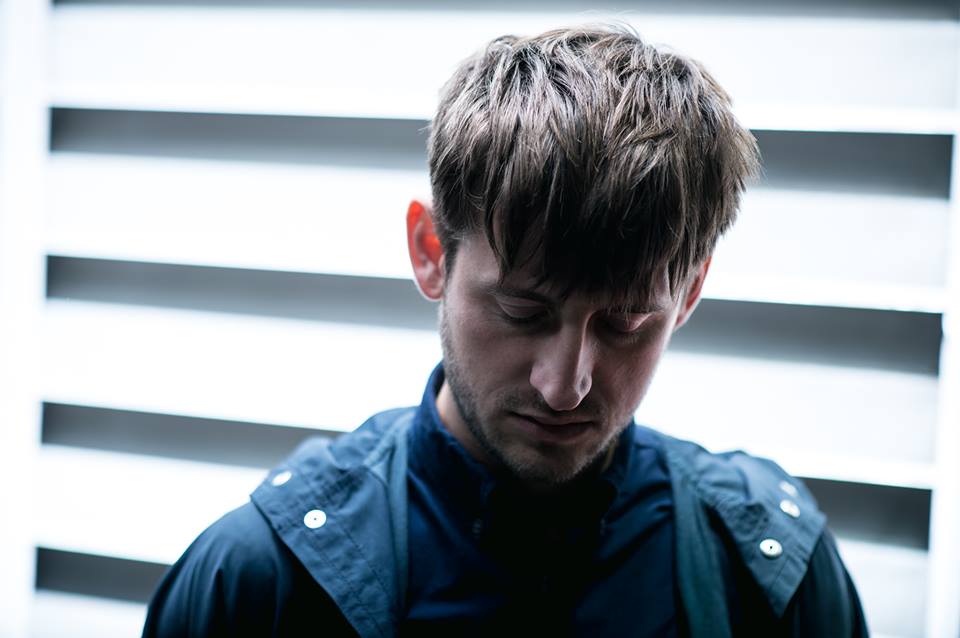 After a year or so of treating us to a phenomenal series of alternative-pop singles, Boxed In, aka Oli Bayston will bring his wide array of talents to bear on something altogether more substantial, with the release of his self-titled debut album on January 19th.

Ahead of the album’s forthcoming release, comes ‘Mystery’. Although actually released the week after the LP, it is yet another stunning exposition from Boxed In. ‘Mystery’ is piano led alternative-indie-disco-pop perfection, whereby jaunty keys, an undeniably infectious groove and more than a hint of electronica conspire with a bouncy beat, clicking percussion and his soft pleasant vocals. What we are left with is utterly and irrefutably brilliant, resembling something akin to LCD Soundsystem meets the poppier side of Hot Chip and The 2 Bears. On this and previous evidence, Bayston’s debut LP is one to watch out for in the new year. No question about it.

Boxed In’s self-titled debut LP is out via Nettwerk Records on January 9th and followed by ‘Mystery’ on January 26th, but you can listen to it below now.