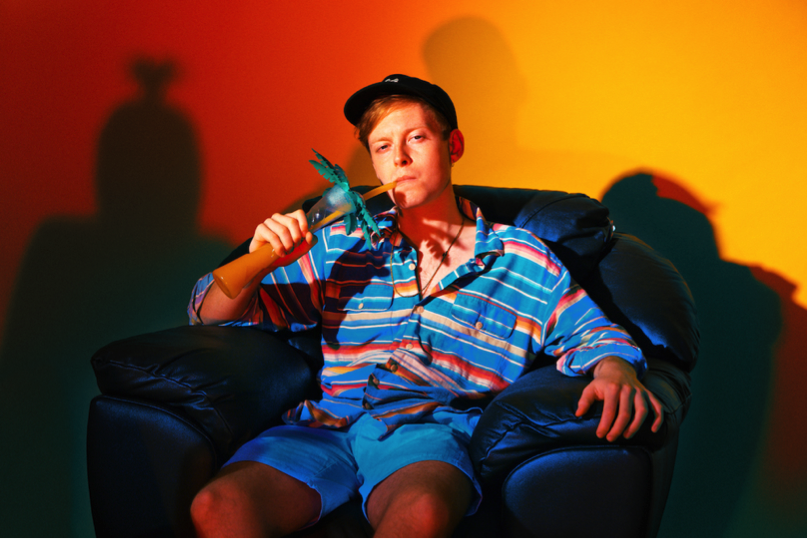 London’s Only Real aka Niall Galvin has unveiled a new track ‘Yesterdays’, taken from his forthcoming debut album.

Latest single ‘Yesterdays’ sticks to the script; sugary, sun-drenched and somewhat unseasonal surf-rock goodness, better fit for sunny beaches than the grey skies of wintertime. Opening with a whirl of harmonies and charming samples before Galvin lays down typically telling half-rap/half-spoken word lyrics. Shimmering melodic guitars echo the laid back, nonchalant poise flourishing toward a woozy feel-good climax that ensures summer is not forgotten just yet. Since introducing himself with woozy slackerish, surf-rock inspired tunes, produced in his West London bedroom, Only Real hasn’t put a foot wrong. Rather, he has proven a profuse source of sun-kissed lo-fi-indie-pop. In ‘Yesterdays’ we’ve got yet another deliciously woozy, feel-good track

As yet there is no title or date for Only Real’s forthcoming debut LP but it’s penned in for release in early 2015. For now? Check ‘Yesterday’ out below.