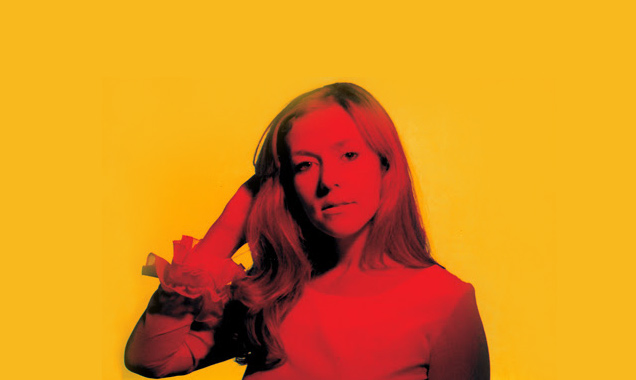 Springtime Carnivore is the musical moniker of Greta Morgan, whose preparing to release her eponymous debut album. Produced by Richard Swift (Foxygen, The Black Keys, The Shins) it is penned in for release on November 4th.

First of the presses is the dazzling first single ‘Sun Went Black’, a buzzing, giddy burst of psychedelic tinged indie-pop. Employing ambient washes and hooky fuzzed guitars, she arrives at a blend of multi-coloured lush sounds that crackles with warmth and serves as a consummate companion for Morgan’s breezy mellifluous cooing. Morgan’s psychedelic interpretation on pop goes far beyond the hazy vocals and catchy beats, arriving at a sound that’s both danceable and dazzlingly colourful display of exuberant, synthesised pop. If this is an indication of what we can expect from her album, we’re in for a treat.

The album is out in November but for now it’s time to whet your appetite with ‘Sun Went Black’. Check it out below. Springtime Carnivore has a string of dates across North American throughout Oct/Nov (full list here), including Vancouver’s Biltmore Cabaret (w/ Generationals) on November 17th.