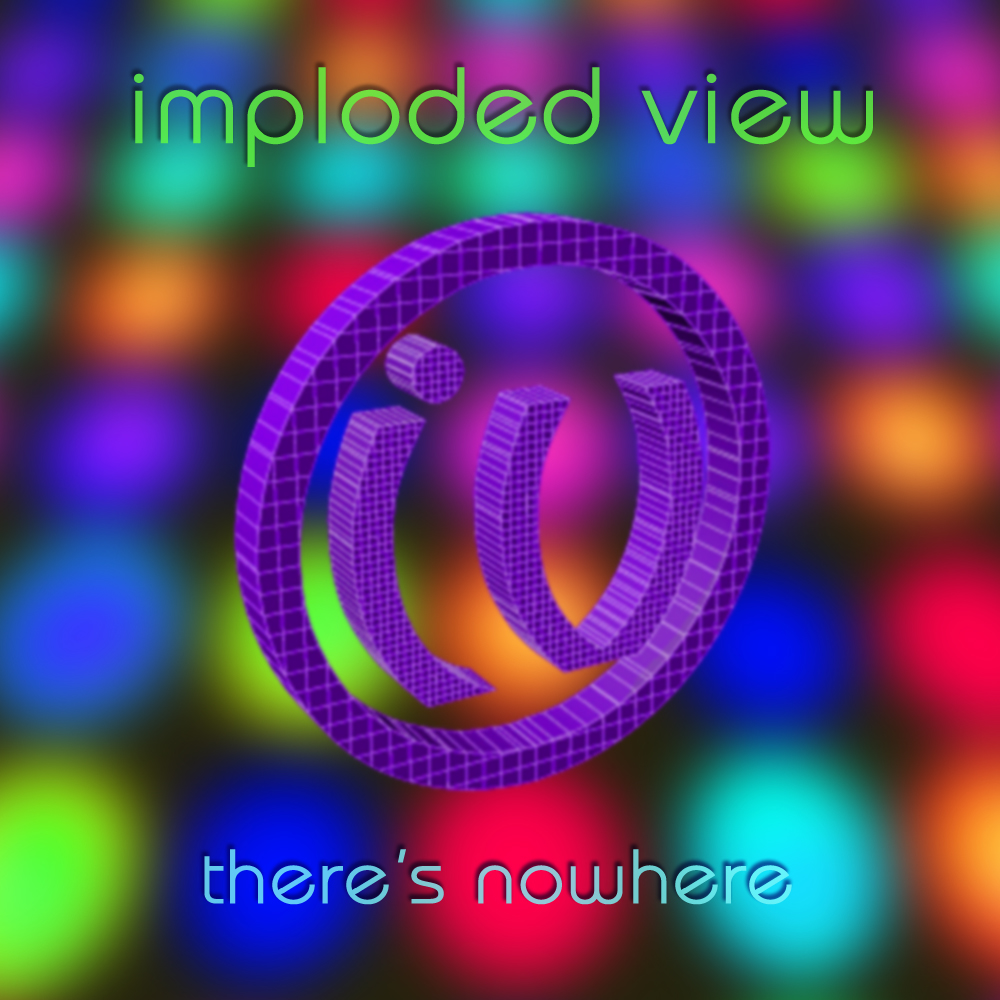 Jerome McCormick aka Imploded View is planning to release a new EP, Coburn Days, next month.

Ahead of the EP’s release, McCormack has revealed ‘There’s Nowhere’ as a sample of what to expect. ‘There’s Nowhere’ sees a change of tact from McCormick, as he chooses to deviate from his usual downtempo minimalism, sliding instead toward the fringes of the dancefloor. The dark and moody sentiment so often associated with his work previously, has been lifted, to reveal a bouncy, playful and jovial tune. In hindsight however, Imploded View’s remix EP, A Mixed View, released earlier this year, kind of suggested as much. Must pay attention better in class perhaps? It is a very interesting new direction from McCormick and one, judging by ‘There’s Nowhere’, that may prove equally fruitful.

Along with the release of his new Coburn Days EP next month, Imploded View will play the Global Green area at Electric Picnic. Until then, you can acquaint yourself with the joy-filled jumping bean that is ‘There’s Nowhere’.

Justy - 'Rinse, Repeat, Regress' | Smooth, soulful and lush blending of hip hop, R&B, soul, jazz and pop - and
reminder of why we should look forward to the arrival of debut album: https://t.co/TNoKskUSVU