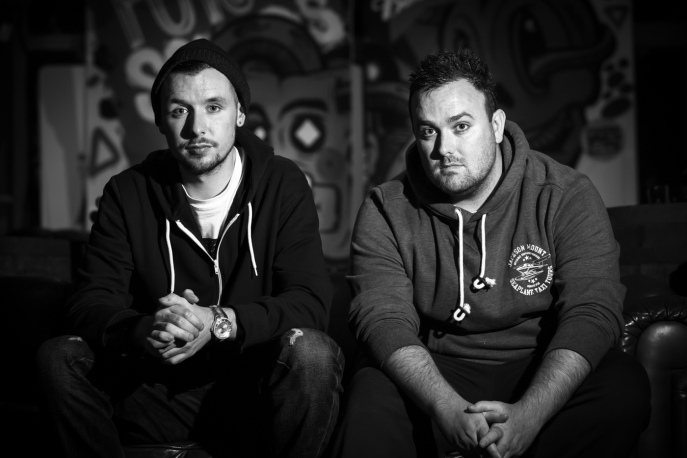 It feels as though it has been an eternity coming but Lethal Dialect is set to release 1988 in September, the much-anticipated follow-up to his  LD50 & LD50 Part 2.

Ahead of the forthcoming LP, LD will release ‘Headstrong’ on July 11th, an excellent insight of what to expect from the Dublin MC’s third record. Lethal Dialect has concerned himself and his music with sharing what he sees around him and expressing his truth, and ‘Headstrong’ doesn’t witness a shift from his raison d’etre. ‘Headstrong’ does feature a great vocal hook from Dublin singer Jesse Kav and JackKnifeJ’s ponderous, bumping ambient production supplies the perfect backdrop for LD’s positivity in the face of the shit life has thrown at him. LD has long been one of the finest rappers to emerge from our shores and a lot is expected from his third album, ‘Headstrong’ goes quite some way to increasing the anticipation.

You can give ‘Headstrong’ the once over yourself below. Meanwhile, 1988 will be released in September but he will give the LP a live airing, with a full backing band, in The Grand Social, Dublin on Saturday, July 12th. Tickets €8/€10.