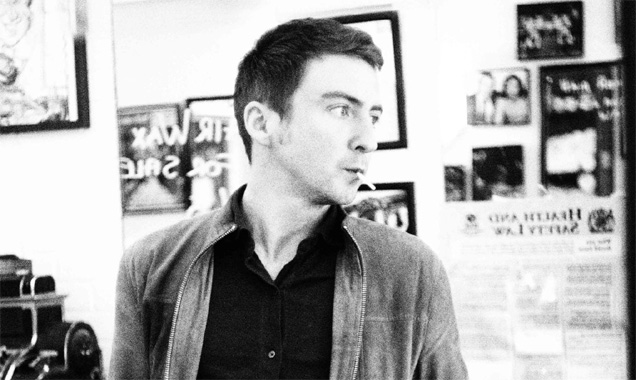 Eugene McGuinness has announced his return with news that he’ll be releasing a new album, Chroma, on July 7th via Domino Records.

Chroma, the follow up to the strutting, self-assured indie of 2012’s Invitation To The Voyage is said to be “a direct, stripped-back guitar album”. Lead single ‘Godiva’ suggests as much. The polish of last album has been dispensed with somewhat, and replaced with the twisty and much more scuffed up indie that is ‘Godiva’. Saying all that, it still contains all the components which make his previous work so endearing; namely melodic guitar pop, a harmonious melody but treating it to a blaze of distortion. McGuinness has always been able to eke out a perfect balance between catchy pop and exhilarating indie and it looks as though he’s continuing that tradition.

Chroma, which also features ‘Fairlight‘, the single he released last year, is released on July 7th, the same date as ‘Godiva’. Of which you can check out for yourself below.