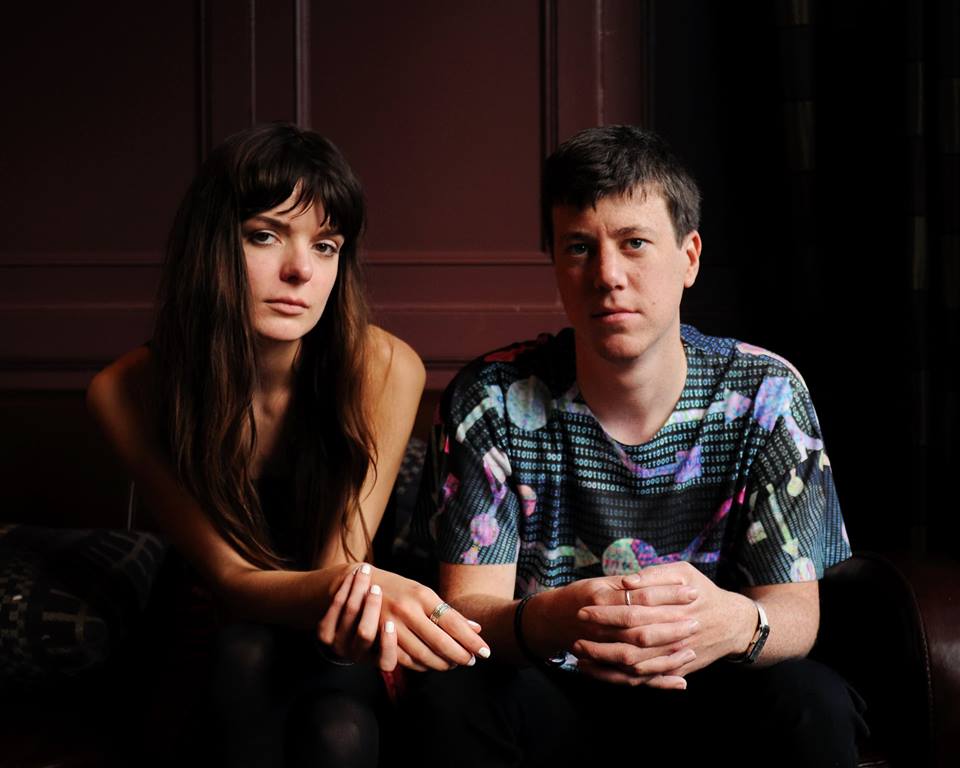 Since forming in 2010, Welsh duo Trwbador have forged a distinctive and fruitful partnership for producing serenely beautiful, otherworldly music, merging folk and glitchy electronica with near perfection – a trend carried through their excellent debut LP from last year.

With their new single, ‘Breakthrough’, the duo of Angharad Van Rijswijk & Owain Gwilym have teamed up with London rapper Essa (formerly known as Yungun), as they push their folky origins to new far-flung reaches. It’s hypnotic, captivating and all absorbing as Essa rhymes over looped harps, pulsing bass and crunching beats, which all add weight and resonance to Essa’s verses. ‘Breakthrough’ is a first taste from the duo’s second album, which is set for release in late Summer along with another single following in September. Very good news indeed.

‘Breakthrough Ft. ESSA’ is released digitally on May 26th and the 7″ follows one week later. For now? Check it out below.