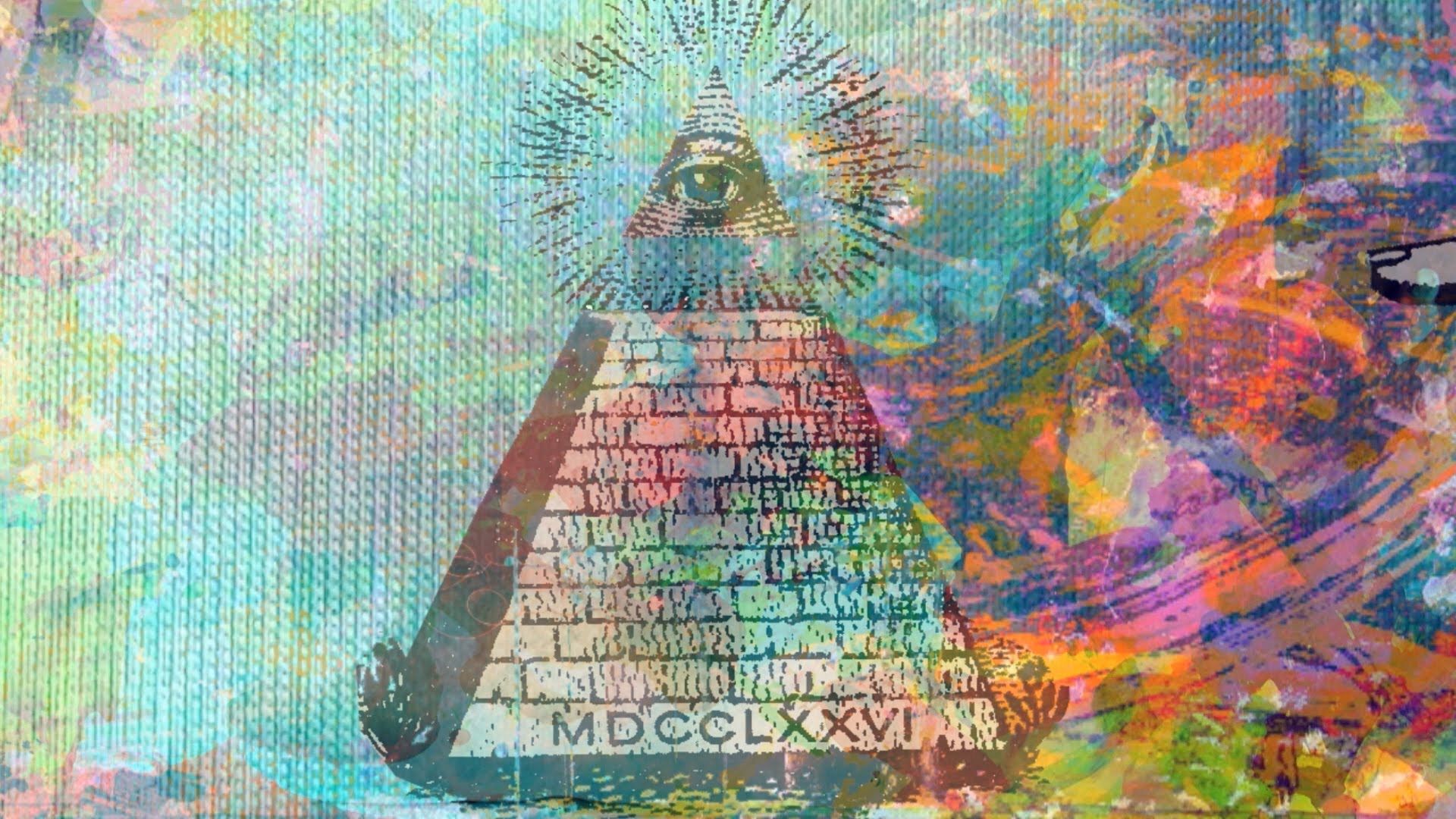 Bristol duo Malachai have announced news this week of a new album entitled, Beyond Ugly, set for release on March 31st.

The forthcoming LP serves as a closing chapter to the ‘Ugly’ triptych, an unplanned trilogy of albums and predated by the excellent Ugly Side of Love (2010) and Return to the Ugly Side (2011). Accompanying this news is ‘I Deserve To No’, the first track from the album to emerge. As far as tasters go, there’s no major surprises. It is a psyched out belter of a track, featuring a signature sonic brew of psychedelics and trip-hop, fused with some Asian inspired sounds. Malachai’s music has always exhibited a notable rawness and rasp, even so, ‘I Deserve To No’ goes one step further. A passionate anti-war message permeates the lyrical content with a relentless anger to the delivery, administered in a raspy sort of reggae style by Gee Ealey. An absolute belter as usual from Malachai. Keep your eyes and ears peeled for the third and possibly, final album (hopefully not).

Check ‘I Deserve To No’ and it’s psyched-out video for yourself below. Beyond Ugly is released on March 31st through Domino imprint Double Six.