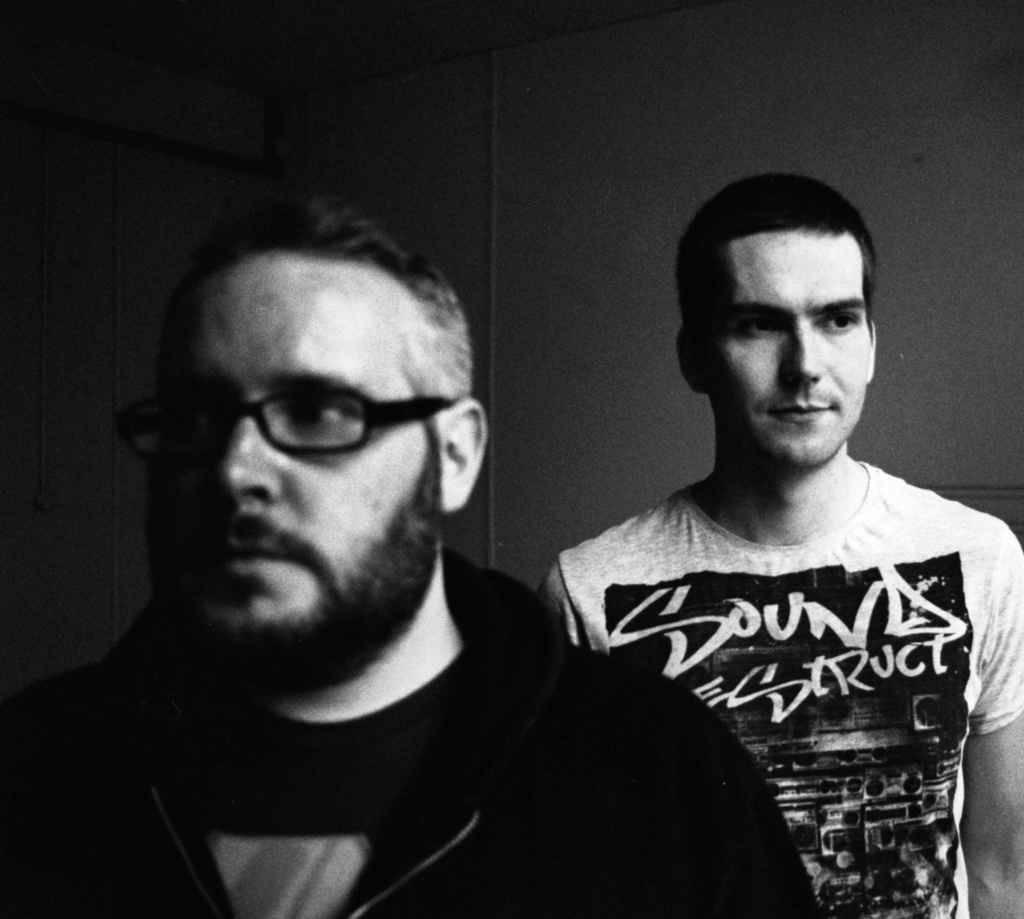 Galway duo John Millane and Joseph Kenny aka Milan Jay, have established a pretty reputable name for themselves with a steady stream of top notch singles in the past few years.

Stream ‘How Well Do You Remember Dying’  below or purchase it from all the usual digital haunts.