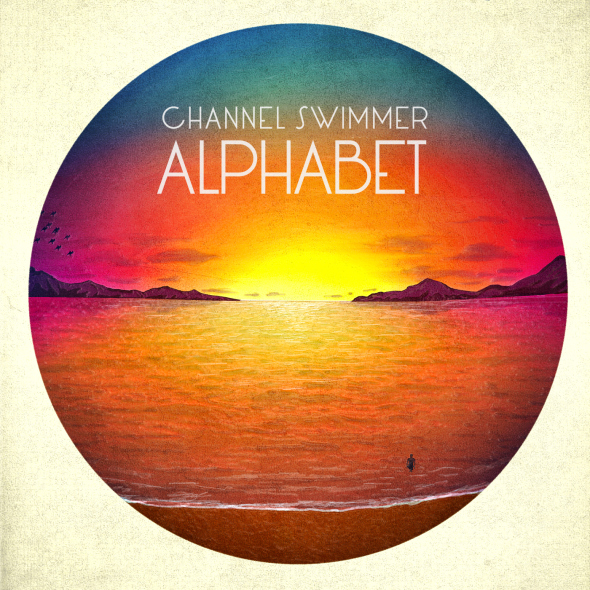 Channel Swimmer is the alias of Birmingham based Welsh beatsmith, aka 25-year-old Mathew Mayes, who, only a few months back, released his audacious debut  record to the world.

A culmination of five years work, Alphabet contains 26 tracks ordered from A–Z, and clocks in at a nice 1 hour and 45 mins. Daunting as that may sound, this lavish exploration through through genres, styles and eras, doesn’t for one moment enter the realms of tedium. In fact, as soon as you hit play on this meticulously crafted record, you will be lost in a sea of breathtakingly lush layers, choice samples and snappy beats, which maintains a shimmering warm glow throughout. Alphabet is one of those records which manages a real sense of familiarity without having heard it before. Touching on feelgood territories usually associated with the likes of Washed Out, The Go Team, late ’90s David Holmes and our very own, The Expert, he’s created a sound which oozes nostalgic feelings for all manner of hazy summer days and nights. Channel Swimmer spent his time with this one, letting things simmer until things were just right.

There’s some choice cuts below but looking past that, you can pick Alphabet from bandcamp now, just ‘name your price’ and away you go. Dive in!