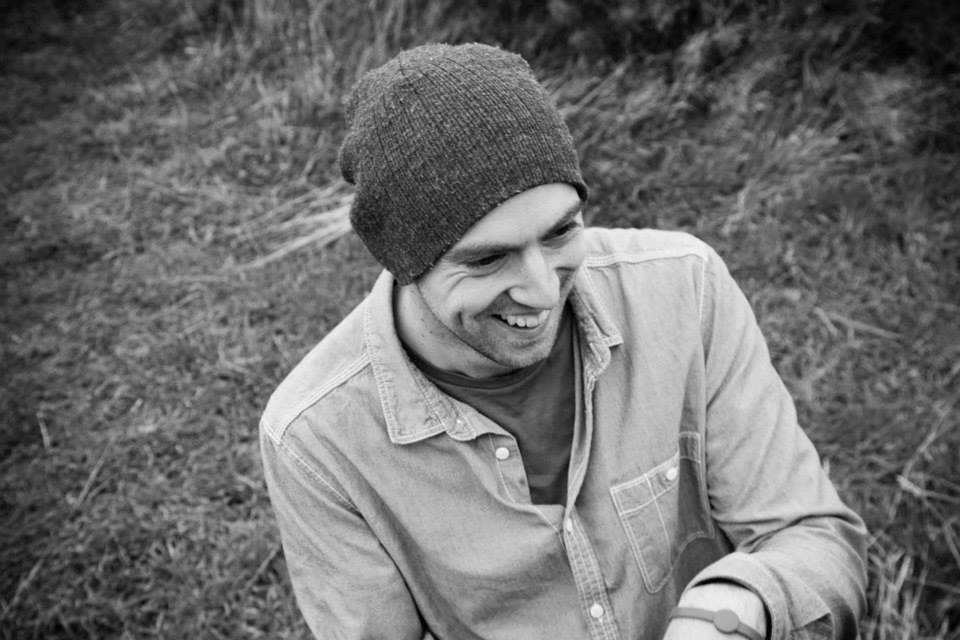 It seems like an eternity since Ciaran Lenehan released his debut EP, It’s Never Too Late, in the summer of 2011. Lenehan’s debut album might have been a long time coming but the Dublin singer/songwriter will release These Stories on November 15th.

Ahead of the album’s forthcoming release, Lenehan has unveiled ‘Control’, as a taste of what to expect. ‘Control’ is an upbeat and bright acoustic driven folk song, all washed with a hint of pop, and juxtaposed by lyrics surrounding the trials and tribulations of losing one’s way in the mundanity of everyday life. What we’re left with is a thoughtful, eloquent and incredibly catchy first taste from his new LP. Lenehan has been a firm favourite around these parts for some time, so needless to say, November 15th can’t come quick enough.

You can stream / download ‘Control’ below. These Stories is released on November 15th, with a launch show on November 16th in The Pint, on Eden Quay.