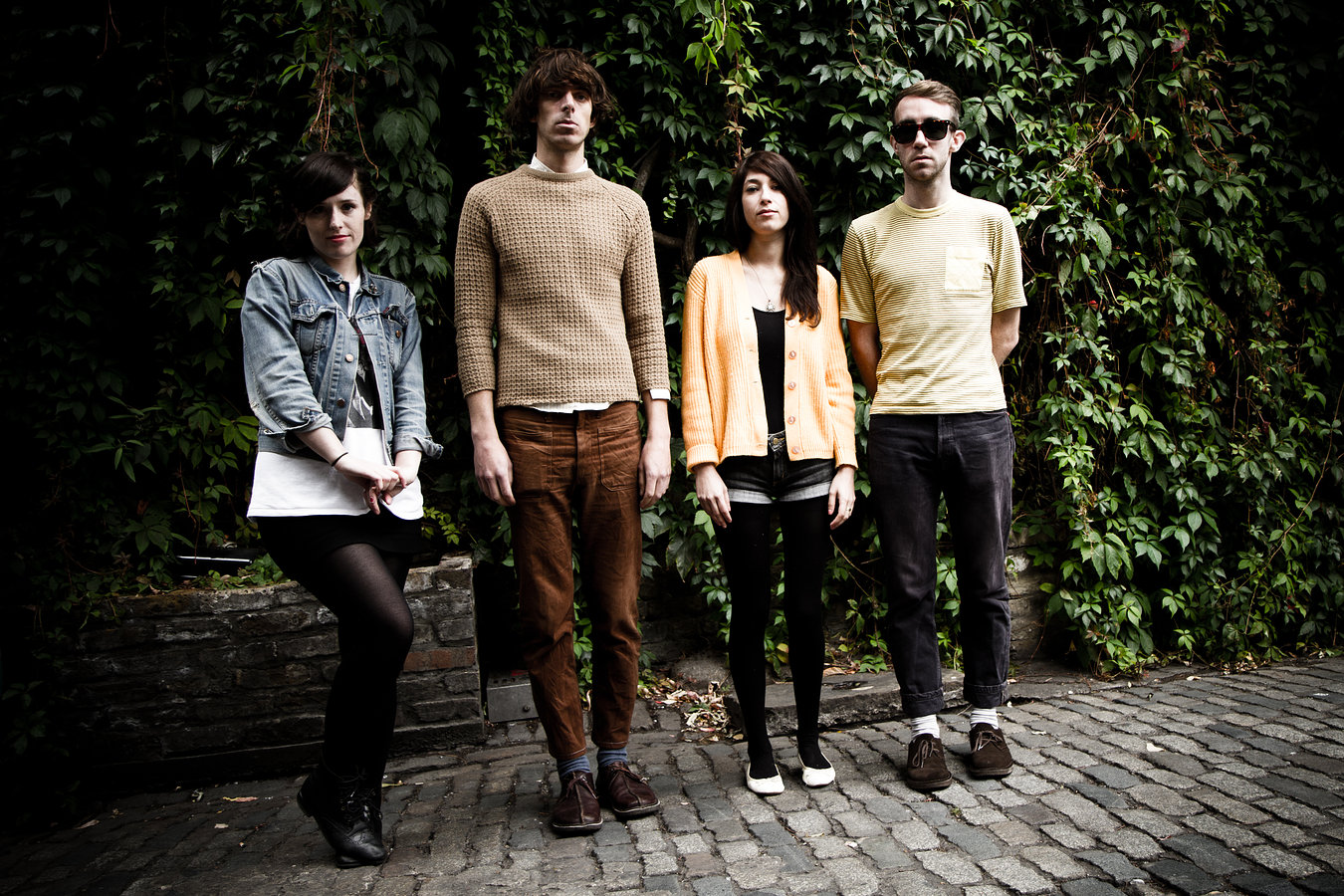 Veronica Falls released their outstanding and incredibly catchy second LP, Waiting for Something to Happen earlier this year, which initially fell by the wayside (through a combo of reasons, nothing to do with the record itself).

Over the course of this year however, especially after their Whelan’s gig, it has cemented its place as one of the finest indie records of the year from one of the brightest bands around. Anyway, Veronica Falls have recorded a brand new single to accompany news of their upcoming tour of Australia and Asia. Entitled ‘Nobody There’, it’s a catchy one this. It’s got plenty of bounce and just shy of the three-minute mark, it shows why they are so great; sweeping melodies, driving percussion, bassline grooves and loads of sweetly seductive harmonies. So there you have it, three minutes of startlingly fantastic melodic pop that is ‘Nobody There’.

Also, if you haven’t listened to Waiting for Something to Happen yet, don’t be as foolish as I, give it a go ASAP [Spotify|Deezer].