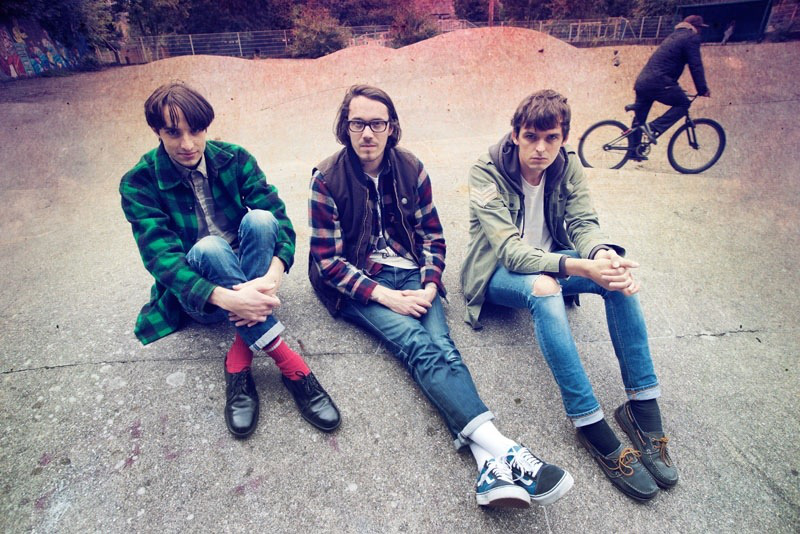 Admittedly when Mazes released Ores & Minerals back in February, it felt a little underwhelming, certainly when compared to it’s all conquering predecessor and Mazes’ debut, A Thousand Heys. Maybe it was just a receptive issue this end and perhaps a reacquainting is called for.

Whatever the case, Mazes are back with a new 10 track mini album, called Better Ghosts. They’re previewing the release with ‘Hayfever Wristband’; a tight, feverish lo-fi rocker, full of twitchy riffs, sharp, chopping chords, and along with Cooper’s yelps, eventually becomes entirely hypnotic. A truly mesmerizing  three-minutes, hopefully this only the tip of the iceberg of what we can expect from Better Ghosts.

You can give ‘Hayfever Wristband’ the once over below & Better Ghosts is released on November 11th through Fat Cat.