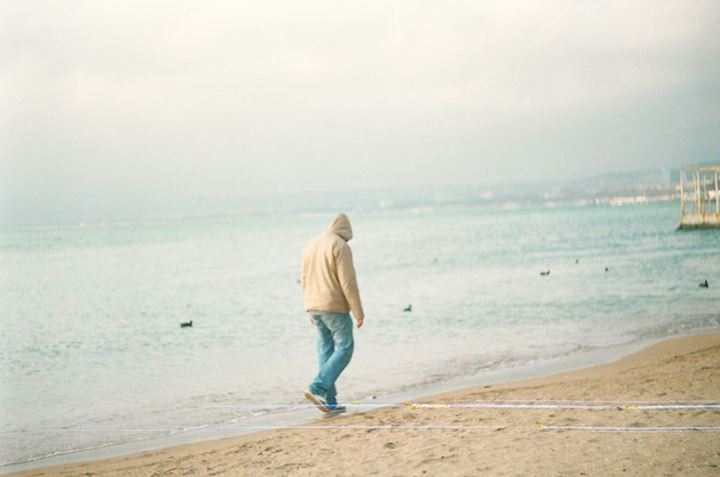 Last week Russian producer Koett (aka Alexander Tochilkin) released his debut single through Applescal‘s Atomnation label, the latter was enough to get this party very interested, and thankfully so.

‘Lost Time’ is a stunning debut track, simple as. It sees Koett grapple with a lavish blend of acid jazz, house, up-beat instrumental hip hop and trip hop flavours, molded into the most exuberant sounds, bursting with energy and emotion. He utilises all manners of sound sources, from dug funk samples, fluttering flutes, swirling cinematic string motifs, Balearic guitar twangs and bass tones, to create this lush, jazzy sun-soaked affair. ‘Lost Time’ comes packaged with two remixes from compatriot Monokle and Barcelona’s Sau Polar, the latter being that stand-out of the two.

‘Lost Time’ is out now and Koett’s debut album, Golden Peak, is released this coming November. On this evidence, it’s one keep an eye on.